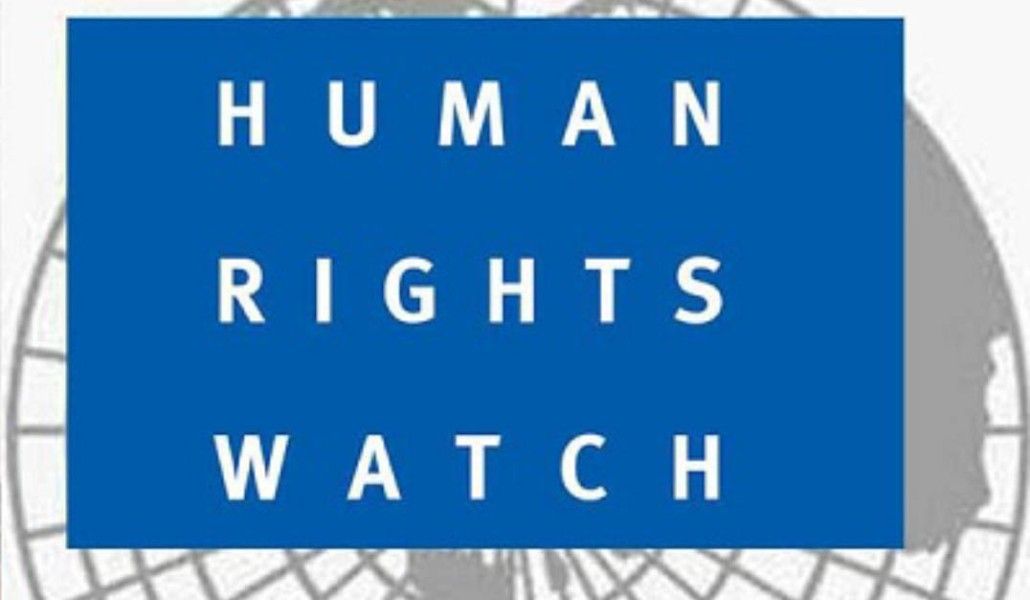 (Berlin, September 30, 2020) – All armed forces fighting over Nagorno-Karabakh must at all times distinguish between combatants and civilians under international humanitarian law, Human Rights Watch said today. All sides should respect the absolute ban against targeting civilians or carrying out attacks that indiscriminately harm civilians.

“All sides should remember that attacks targeting civilians are serious violations of international humanitarian law and constitute war crimes,” said Hugh Williamson, Europe and Central Asia director at Human Rights Watch. “This is true even if they are carried out in reprisal for indiscriminate attacks by the adversary.”

There are numerous reports of military and civilian casualties, but these reports could not be independently verified. Azerbaijan reports 10 civilian deaths and 30 civilians injured, but has not released information about military casualties. Nagorno-Karabakh de-facto defense officials report at least 80 military personnel and 5 civilians dead, and about 30 civilians injured.

Armenia and Azerbaijan have declared martial law and partial or full mobilization. Azerbaijan introduced a 9 p.m. curfew and limited internet access on September 27 and 28, including to social media and messaging apps. Both countries have laws restricting reporting about the conflict that is not officially sourced.

All parties should abide by the fundamental principle of international humanitarian law, which requires armed forces to distinguish between combatants and civilians, and between military objects and civilian objects, at all times. It is also forbidden to carry out indiscriminate attacks or attacks that cause damage disproportionate to the anticipated concrete military advantage.

The armed conflict between Armenia and Azerbaijan started in the final years of the Soviet era, when Nagorno-Karabakh, an ethnic-Armenian majority enclave in Azerbaijan, sought unification with Armenia. Clashes eventually turned into a full-scale war between Azerbaijani and Armenian troops, which ended in 1994 with ethnic Armenian forces taking control of seven Azerbaijani districts around the enclave, creating a security buffer zone around Nagorno-Karabakh and a land connection to Armenia.

Tens of thousands of people have died in fighting and more than a million people have been forced to flee their homes. Azeris fled Armenia, Nagorno-Karabakh, and the adjacent territories, and Armenians fled Azerbaijan. Human Rights Watch documented international human rights and humanitarian law violations by all sides.

Nagorno-Karabakh declared independence in 1991, but it has not been recognized by any United Nations member state or by multilateral organizations. The enclave’s de facto authorities rely heavily on Armenia’s political, economic, and security support.

Since 1994, the Nagorno-Karabakh Line of Contact has separated Armenian and Azerbaijani forces, but no peacekeepers are observing the truce. There have been several smaller flare-ups in the conflict and frequent exchanges of fire, resulting in dozens of casualties every year. The Organization for Security and Co-operation in Europe Minsk Group has been mediating conflict resolution since 1992, chaired by France, Russia, and the United States, but without any tangible results. 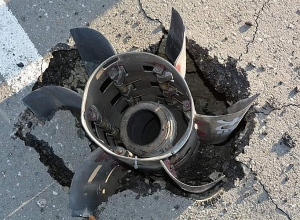 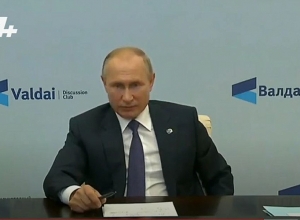 Putin speaks about war in NKR and Erdogan - video 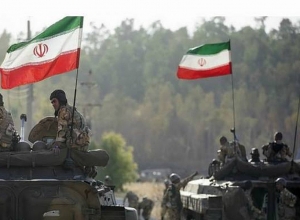 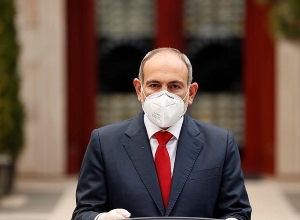 From 08.00 Armenian side will maintain the full ceasefire - Pashinyan