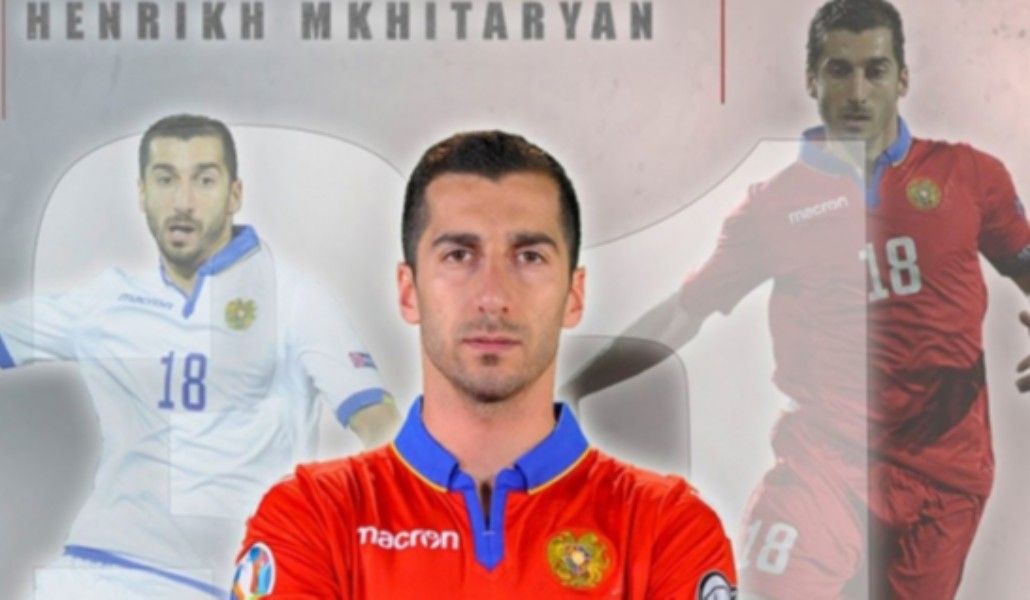 A A
Sports Social

Armenia international Henrikh Mkhitayan calls on the international community to urgently stand up to help stop the military actions against the regional peace security.

“I woke up this morning learning about the large-scale attack of Azerbaijani army on Nagorno Karabakh (a de-facto independent state populated by Armenians) targeting civilian population in Stepanakert and surrounding areas,” Mkhitarayn said in a Facebook post.

“We have an unalienable right to live in our homeland without an existential threat. Our children have the right to live in peace rather than hiding in shelters. I always stand by my Nation,” Mkhitaryan added.