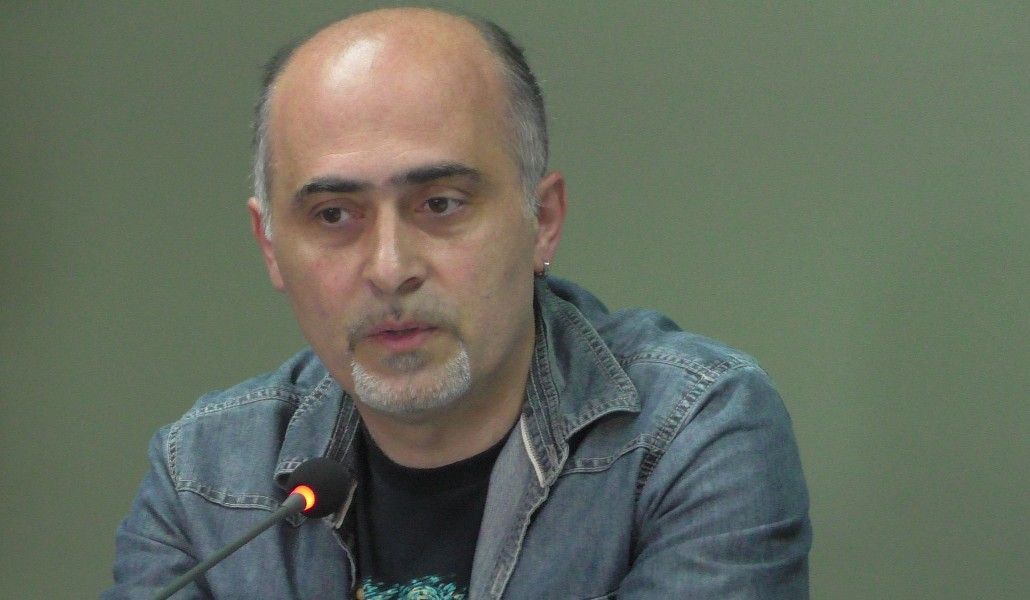 Information security expert Samvel Martirosyan reports on his Facebook page that the Azerbaijani hackers have published the data of several dozen employees of Zvartnots airport. "It's not that scary, but it looks like I'm already a ticket seller," wrote Martirosyan.

To remind, earlier Martirosyan said that Azeri hackers reported that they had been able to penetrate the government's internal network and take 55 terabytes of information. 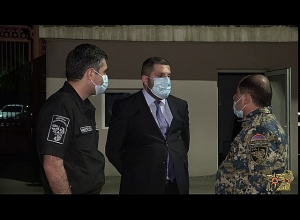 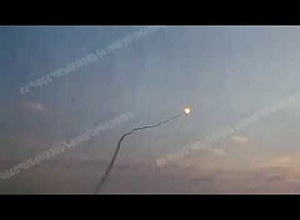 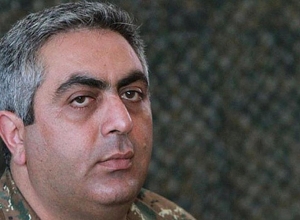 Our troops have no food problems - Artsrun Hovhannisyan 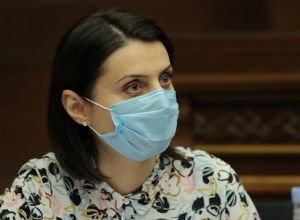