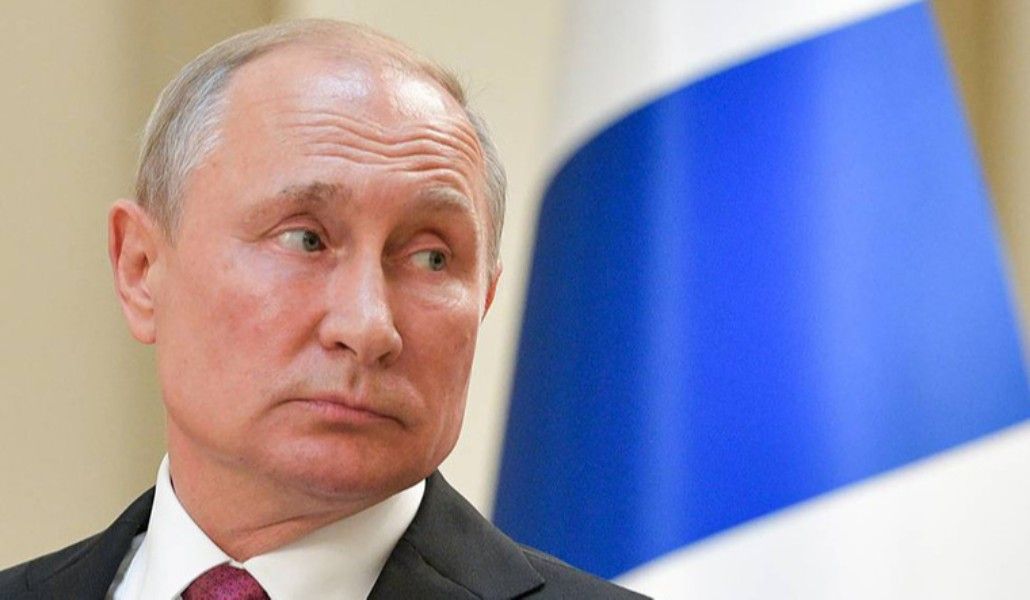 Dmitry Peskov, spokesperson to the Russian President, noted that during the session the relations of Russia with CIS countries, including Armenia and Azerbaijan, particularly in the light of the escalations on the border between the two countries, were discussed. 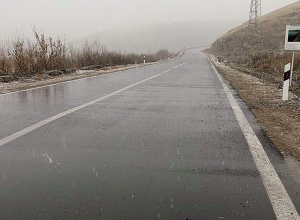 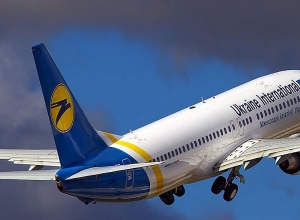