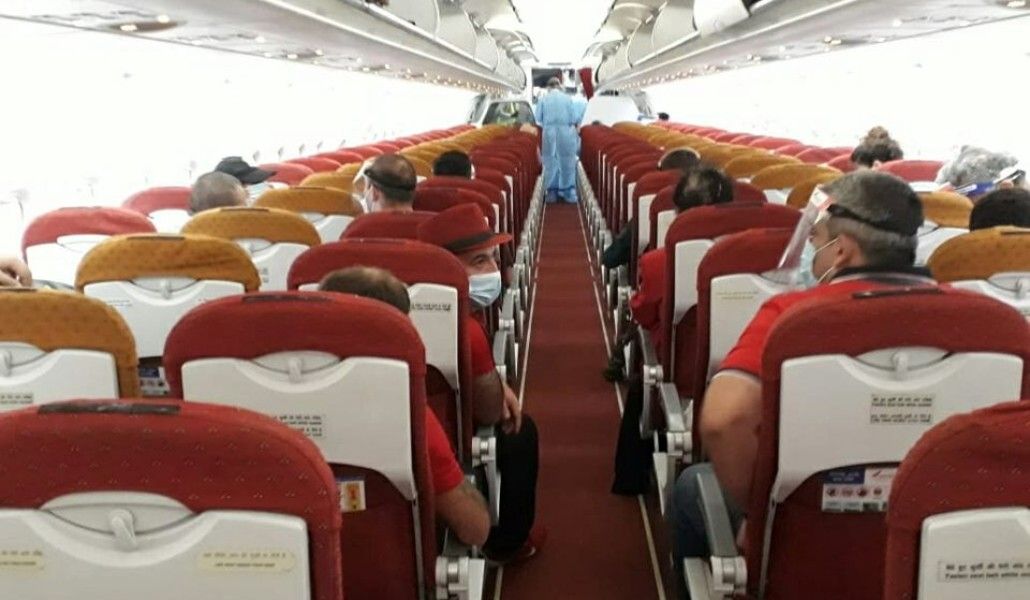 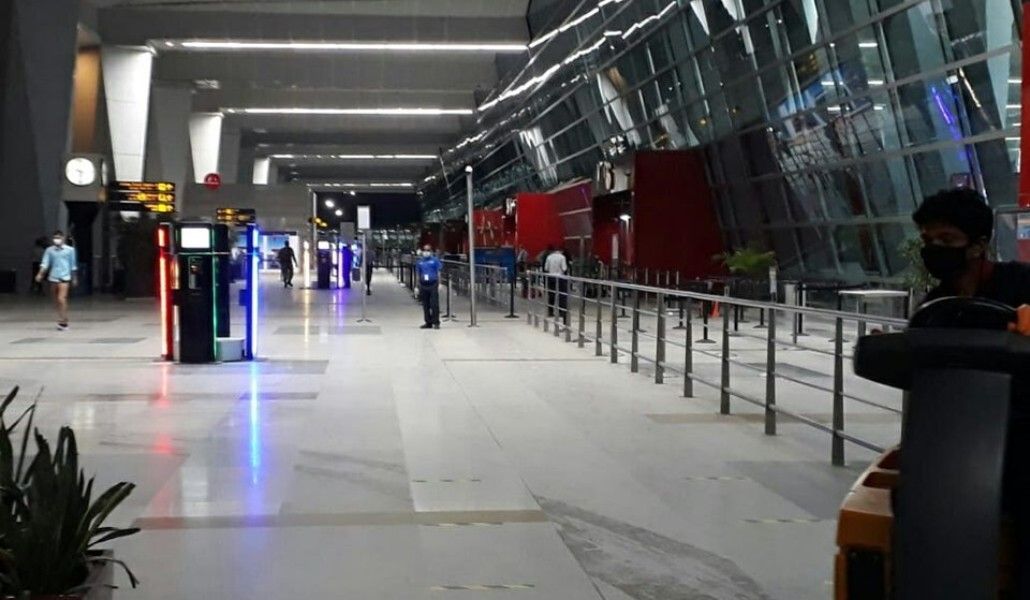 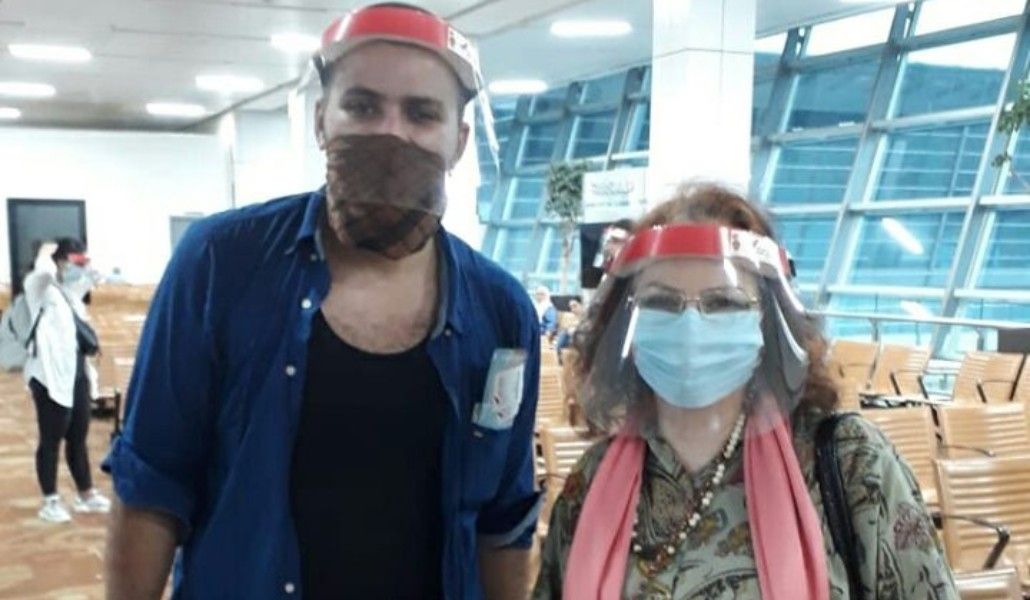 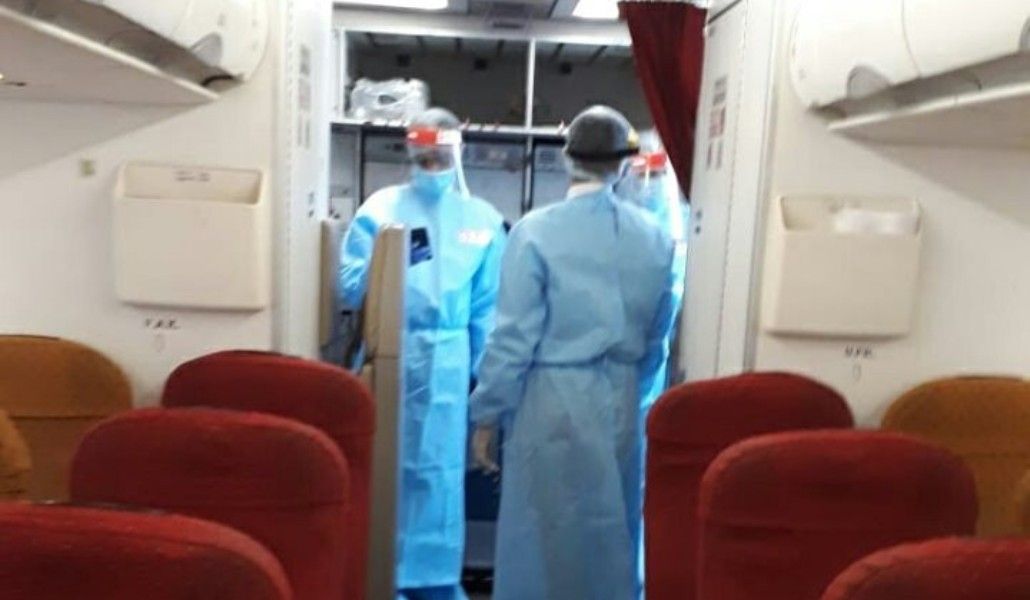 Passenger return to India only after passing coronavirus test

The plane of the Indian Air India landed today at "Zvartnots" airport.

It arrived in Armenia as part of the "Vande Bharat" (return to India) program to evacuate Indian citizens in Armenia.

24 citizens of the Republic of Armenia arrived in Armenia by the same plane on a special flight New Delhi-Yerevan.

According to the Armenian Embassy in India, due to the restriction of movement in the country, the citizens of Armenia had to be isolated for about three months in New Delhi, Kolkata, Mumbai and Chennai. They were informed about the flight of the Indian airline to Yerevan both through the embassy and the website of Air India.

The ticket price for this charter flight was $530.

No requirements have been set for COVID-19 testing for those arriving in Armenia from India. At New Delhi airport, only the mask and gloves were checked, the temperature was measured, and health complaints were reported.

The Indian plane has returned to India with Indian passengers. By the way, the official website of the Indian Embassy in Armenia informs that all passengers of the above-mentioned charter flight had to take a test for coronavirus in Armenia three days before the flight, and be in a 14-day quarantine regime in specially designed hotels after arriving in India.

The state of emergency in  India began on March 25 and continues to this day in various stages. The domestic flights have been reopened since May 25, and Air India has been conducting international charter flights for the second week to return Indian citizens.

The state of emergency must end on May 31, but it is not ruled out that it will continue.

As for the reopening of regular international flights, the Indian Minister of Civil Aviation recently expressed hope that it will take place by August.

According to the latest data from the Ministry of Health of India, there are currently 165,000 cases of coronavirus disease, 71,000 have recovered and 4,706 have died.

By the way, the Indian brothers, who live in the Indian city of Ahmedabad, have found a way to earn money through medical masks. The brothers, who own a photo printing shop, first take pictures of the client's face, then print his jaw on the mask. As a result, they put on a mask, but in reality their whole face is visible. The innovation has already become widespread in the state.