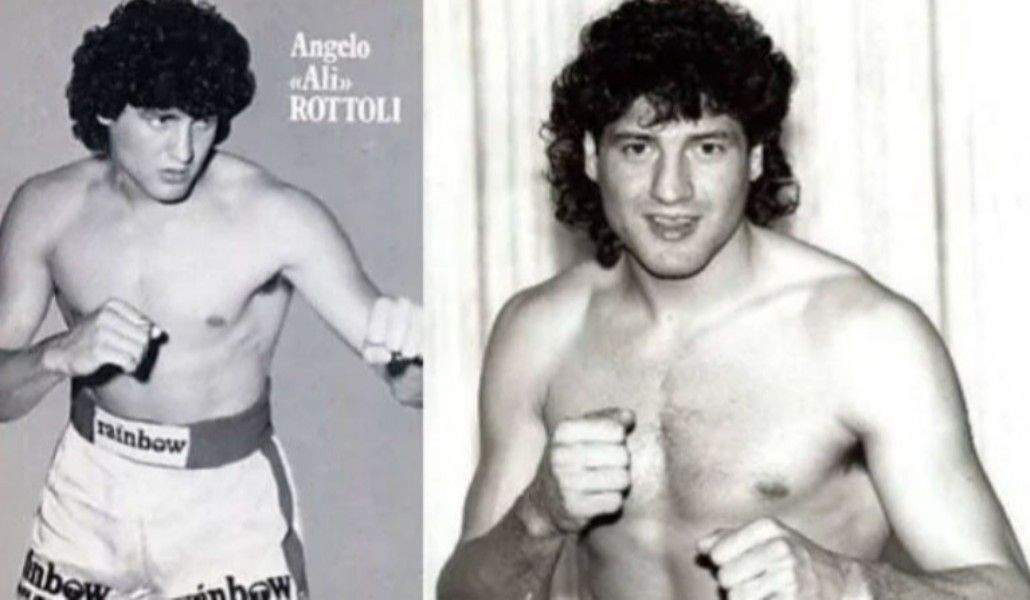 Former Italian boxer Angelo 'Ali' Rotoli died because of coronavirus. The 61-year-old athlete was hospitalized a few days ago at the Ponte San-Pietro Polyclinic in Bergamo. Doctors could not save the athlete's life because he was in a severe condition. According to sources, two weeks ago the mother and brother of a boxer died because of coronavirus.

Angelo Rotoli started boxing in 1977. Four years later, he was given a professional status. In 1983 he won the title of Italian heavyweight champion, and in 1987 he was declared European and Intercontinental professional boxing champion. Three years later, at the age of 31, he stopped his professional career.

To note, a former Italian cyclist, winner of one of the stages of the 1948 Giro d'Italia cycling, also died from because of coronavirus. 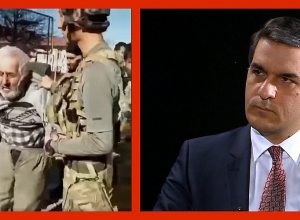 In this video, the Azerbaijani soldiers forces humiliate an elderly man, an ethnic Armenian 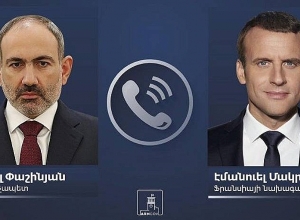 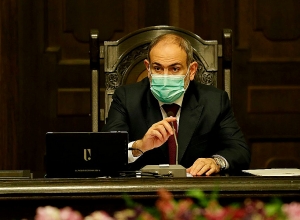