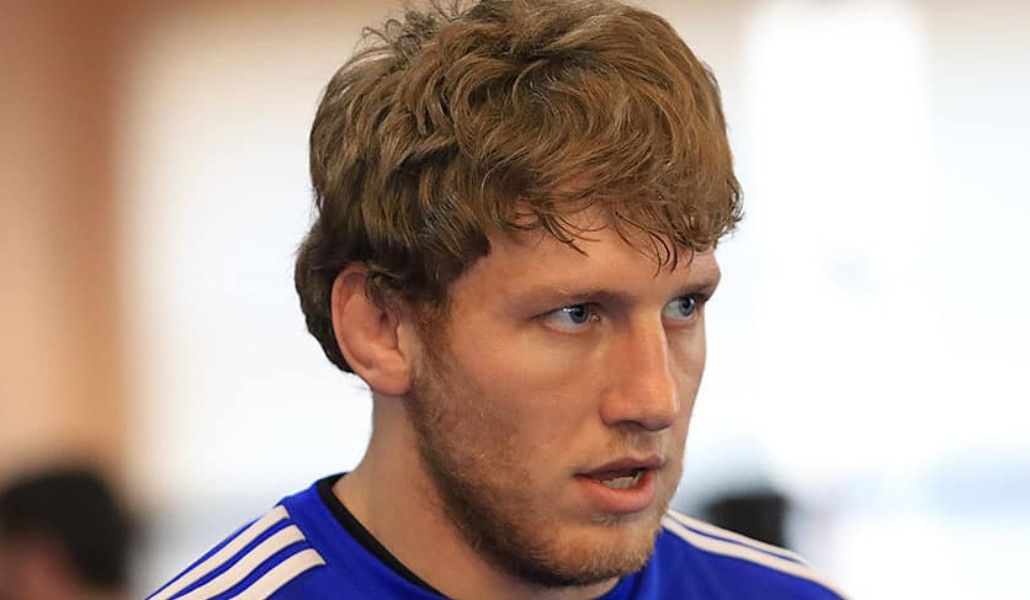 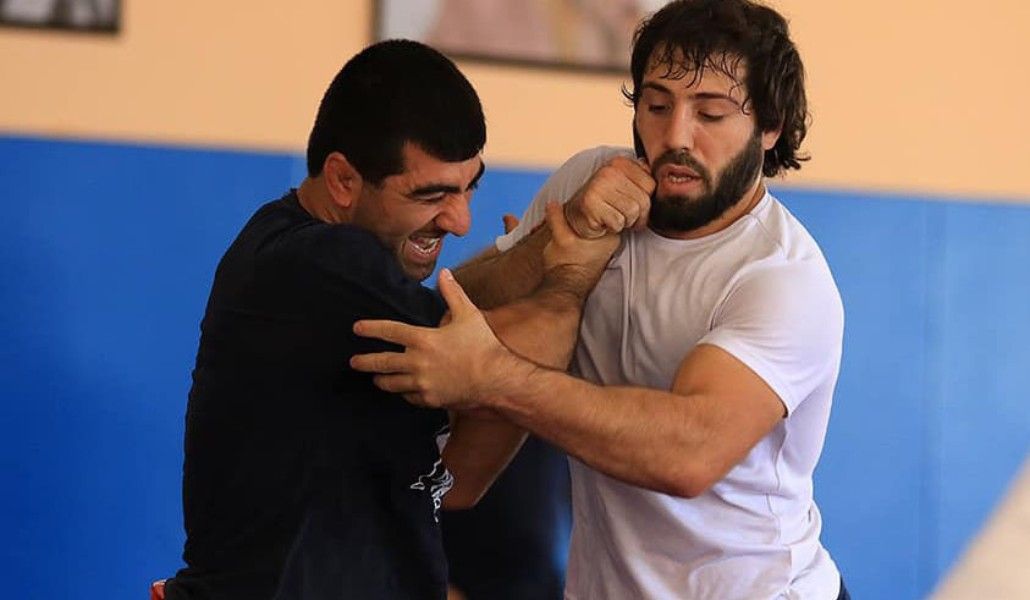 Artur Aleksanyan is the first with rating, Karapet Zalyan is the third - International Wrestling Federation

Freestyle wrestler Grigor Grigoryan is the 10th in the 79 kg category.

We should add that the results of the wrestling rankings do not take into account for the distribution of the Olympic Games, as it is done in judo and taekwondo.