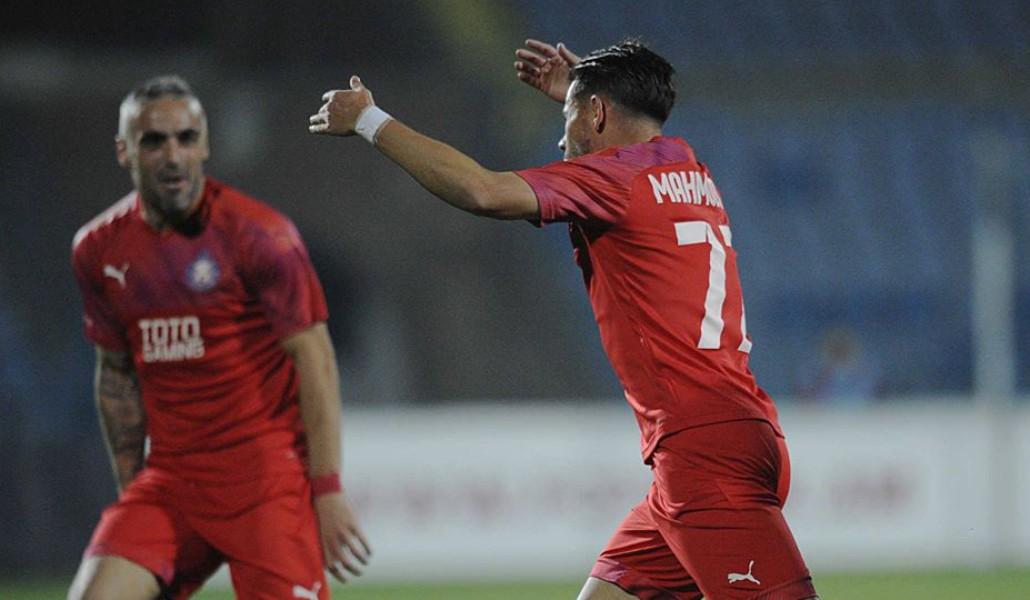 Pyunik wins and goes up to 7th place

The second match of the 13th round was held in the Armenian Premier League.

"Pyunik" Yerevan hosted one of the leaders of the tournament - Shirak "Gyumri". Due to the goal scored on the 14th minute of the match, Pyunik won the game with the score of 1: 0. It should be noted that most of the second half of the game, Pyunik performed with 10 players, as Robert Hakobyan received a second yellow card in the 51st minute and was removed from the field.

After this victory, Pyunik gained 16 points and again went up to 7th place.