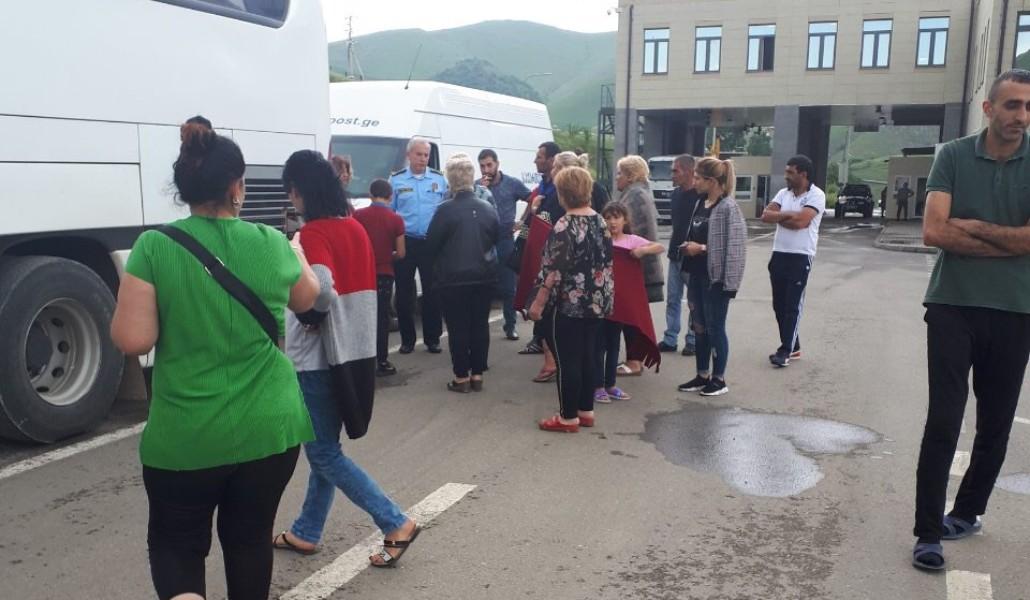 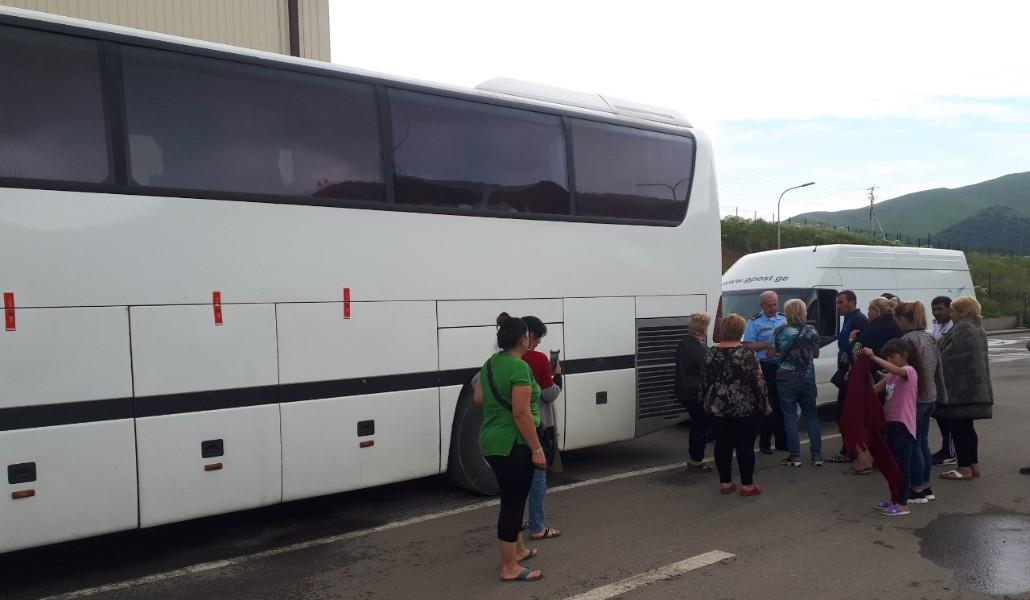 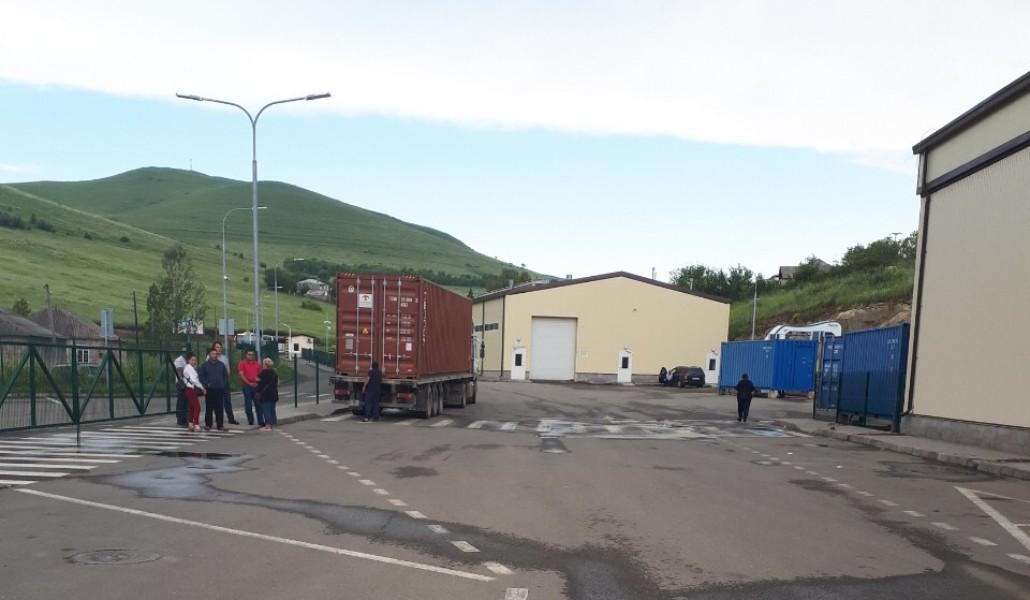 From one checkpoint to another: Merchants in hard situation

From yesterday, at 23:00, about 100 people were in a hard situation on the Armenian-Georgian border at the Gogavan checkpoint, so that some of them called the A1+ editorial office to inform about it.
Businessman Hovhannes Petrosyan said that they were returning from Turkey.
On June 13, they did not serve at the Bagratashen checkpoint, reasoning that it was loaded, there were a lot of queues, and they proposed to go to another checkpoint. The citizens followed the advice. Among them were also merchants who, according to Hovhannes Petrosyan, paid about 1000 GEL (about 200,000 drams) for transporting goods through the Gogavan checkpoint.
According to him, the customs office offered to pay 4 euros for customs clearance for all types of the items, irrespective of whether they are old or new.
"Why do I have to pay 4 euros for the washing powder ? That is, I brought 10 kg of washing powder for my house, so I should pay 40 euros for the customs," he continues.
He also added that besides the merchants, Armenians from other countries who have not come to Armenia for years were among them, and they also got such an approach. 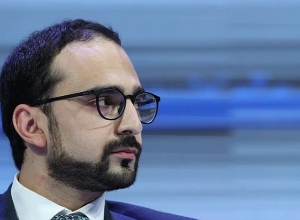 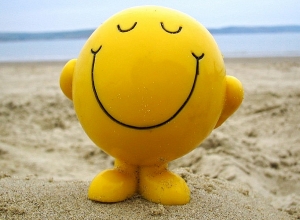 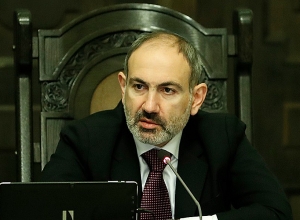 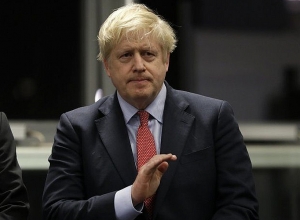