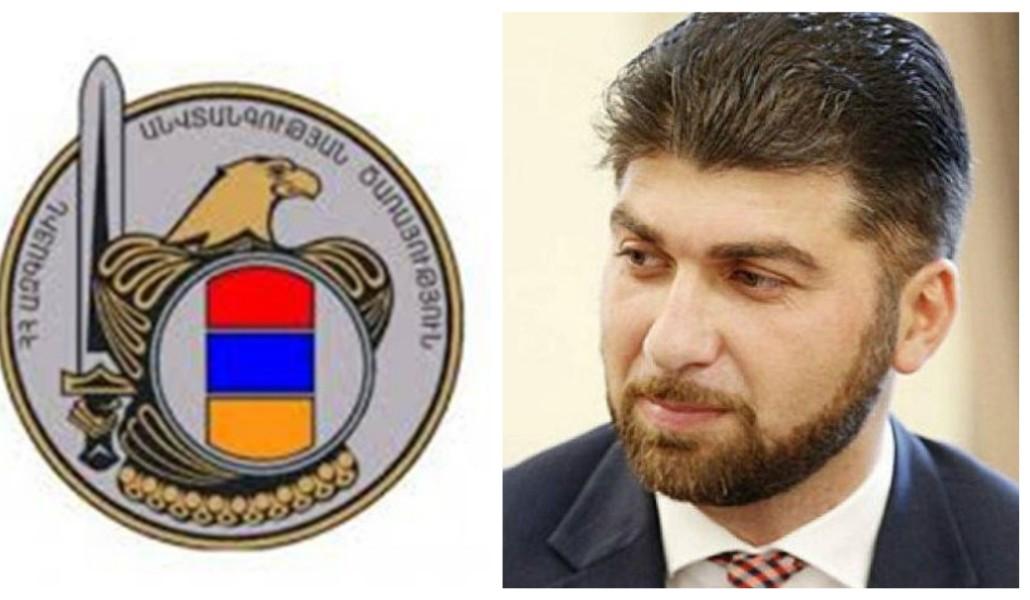 According to the NSS press release, sufficient evidences have been obtained that David Sanasaryan used his powers to create favorable conditions for a company de-facto controlled by his employees.

The preventive measure for Sanasaryan has been chosen signature on not leaving the country.

The investigator made a decision to temporally suspend David Sanasaryan’s  powers. The decision has been submitted to the office of the Prime Minister of Armenia. 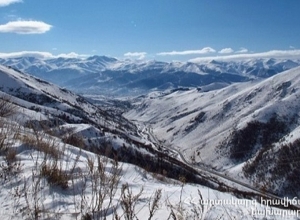