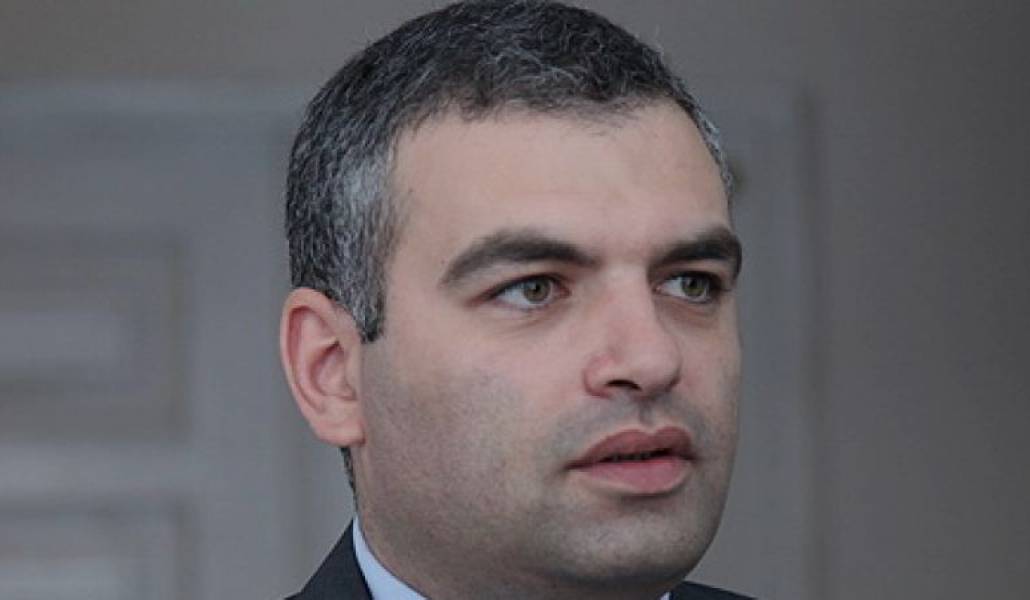 Director of Armenian Genocide Museum Responds to Erdoghan’s Statement Sayın Başbakan, I am taken by surprise that after 99 years of the Genocide that the Ottoman government committed in the course of WWI against Armenians and other Christians in the Ottoman Empire, the Turkish leader of today simply expresses regret about the ‘events of 1915’ on the eve of April 24 – the Genocide Memorial Day. I have to confess that this is an important step, but regretfully not in a direction of revealing the truth, facing the history and enabling reconciliation between Armenian and Turkish peoples. Regretfully your address contains statements that reflect the official position of Turkey, which has nothing to do with reality. Let me state that today many Turks have stopped believing in the official interpretation of, “the events of 1915” as you call them. Judging from the notes that Turkish visitors leave at the Armenian Genocide Museum in Yerevan, they all want to know the truth, the truth that has been distorted and hidden from them in the course of the history of the Turkish Republic. There is a simple but powerful statement that the ‘truth will set you free’. But while issuing such statement first of all you try to disorient the Turkish youth. Let me remind you that your statement appeared couple of days after you ordered to ban Twitter in Turkey, by that violating a basic right to free speech of the Turkish youth. In your statement you use ‘democracy’, ‘peace’, ‘rule of law’, ‘tolerance’ and other such universally valued concepts. Let me ask you - why you would use these concepts when Turkey still keeps its border closed with Armenia, when the assassins of Hrant Dink are still unpunished and honored in Turkey, when the Armenian monuments are still under the threat of being fully destroyed, when the assault by extreme Islamists on the Armenian-populated Syrian village of Kessab was supported by Turkey? Northern Cyprus continues to be occupied by Turkey. Moreover, some Azerbaijani officers get trained in the Turkish military bases there on how “to kill a man with various instruments.” I just quoted the words of Ramil Safarov, an Azerbaijani officer who was trained and educated in Turkey and beheaded an Armenian officer in his sleep at a NATO’s Partnership for PEACE program in Budapest ten years ago! I fully understand how dangerous is revision of a history that was falsified and distorted from the beginning. It is a costly and even dangerous undertaking since it will fill in many gaps and break many taboos of Turkish history. But I am glad that many of my Turkish colleagues will not agree with your faulted and regressive idea of establishing a ‘commission of historians’ to examine ‘the events of 1915’, as official Ankara likes putting it. While stressing the necessity of a Turkish-Armenian commission, I once again suggest that you consider forming commissions on: a. Turkish-Armenian, Turkish-EU and Turkish-Syrian commissions on border issues; b. Turkish-Cypriot commission on war crimes by the Turkish armed forces in Cyprus in 1974; c. Turkish-Greek commission on compensation of Greek victims of the state organized pogroms of 1955 in Istanbul; d. Turkey-NATO commission on training of Azerbaijani officers on the territory of occupied Northern Cyprus; e. Jewish-Turkish commission on forcible exile and violation of the rights of Jews of Trace in early 1930s; f. Turkish-Kurdish commission on compensation as a result of forced resettlement of Kurdish citizens. g. Turkish-Armenian commission on the elimination of the consequences of the Armenian Genocide. Are these enough until the centennial of the Turkish Republic in 2023? My grandparents are from the city of Kars, a city which more than thousand years ago was the capital of the Armenian Kingdom. I would visit the city of my ancestors where they were deported from twice, in 1918 by the Ittihadists and in 1920 by the Kemalists. But I can’t visit the city of my grandparents when in 2004, shortly after your government was formed, an Armenian church of Holy Apostles was converted into a mosque. I would like to believe in the sincerity of your intentions and as a symbolic signal to it, I would like to witness the reconversion of the Armenian Church where I could pray as my grandparents did a century ago. Dear Mr. Prime Minister, Yes, you are right in saying that “April 24 carries a particular significance for our Armenian citizens and for all Armenians worldwide.” But I have to say that the Armenian Genocide is not only a part of the Armenian history and memory, but it is also a part of the Turkish history and memory. When you reffer to the issues of the Armenian Genocide, please note that your words and steps must be addressed first of all to the new generation of Turks, who, I believe do not want to be labeled as descendants of genocide perpetrators. We, the descendants of survivors, we also want to have them as a partners and friends who are free in their thinking and want to know the truth, and not a century-old lies and fabrications. I will be proud to have such partners, who understand the necessity of knowing the truth about the Armenian Genocide and of dealing with its consequences. A quote from your statement: “In Turkey, expressing different opinions and thoughts freely on the events of 1915 is a requirement of a pluralistic perspective as well as of a culture of democracy and modernity.” Great statement indeed. But let me remind you that Article 301 of the Criminal Code of Turkey still holds. How do you suggest that I understand your statement when just a few days ago your government created commissions to work against the truth of the Armenian Genocide, a truth accepted by many genocide scholars, among them by many of my Turkish colleagues? Let me guess: I suppose the Turkish government needs more time to come to the truth. With hopes for the future… HAYK DEMOYAN Director of the Armenian genocide museum institute