Hrayr Tovmasyan is not afraid of criticism 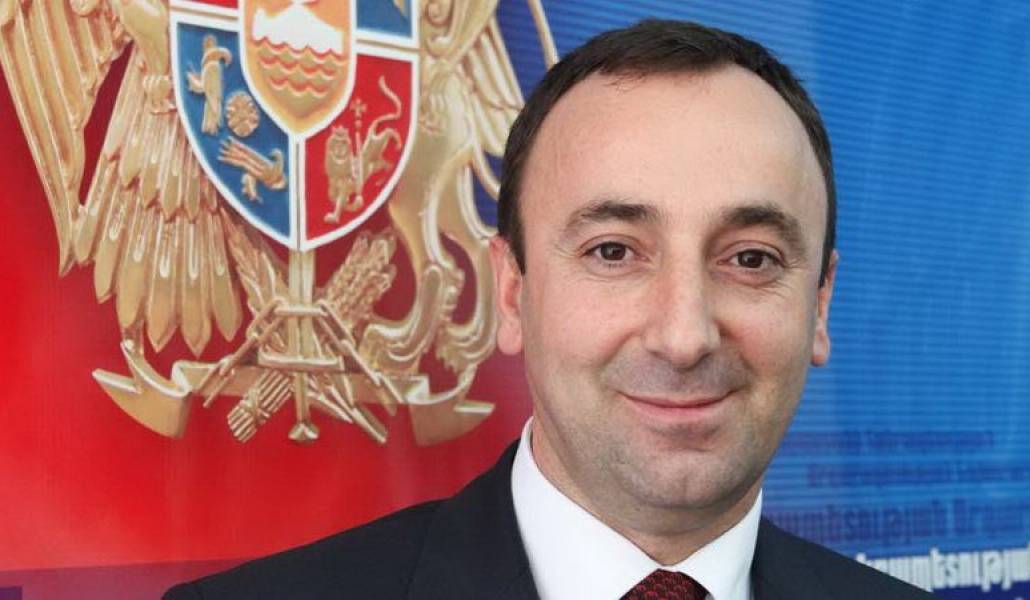 Armenian Justice Minister Hrayr Tovmasyan pledges to do everything possible to exclude repetition of the deadly events of March 1, 2008.

"My primary aim is to prevent post-election clashes in the country," Hrayr Tovmasyan told reporters on January 17.

The Minister noted that there is not a term "political prisoner" in the Science of Law.

"The ministry of Justice is ready for an open dialogue with mass media," Hrayr Tovmasyan announced at the beginning of the news conference.

"Any proposal, criticism or publication of the press will be in the spotlight of the Ministry. Besides, there will be a small group to study and respond to media publications. "

"There are not unsettled problems. All issues can be solved in a reasonable period. To define the problems of the sphere the ministry employees will visit different structures without warning. Couples are given a month to register their marriage, sometimes the process can last even longer. Soon you will see that registarion is done in 5-7 days," said the Minister.

Speaking about Armenian prisons, Hrayrr Tovmasyan observed that the situation in penitentiaries is far from being perfect.

"After serving their prison term convicts should leave jails as well-bred and sophisticated persons. They should not feel alienated in the society," said Mr. Tovmasyan.

Regarding the recent violations against political prisoner Nikol Pashinyan in the Artik penitentiary institution, the Justice Minister said, "The service investigation started by the Ministry dismissed the reports about violations. I can only advise submitting the documents to the Ministry. We shall start a new investigation and punish those guilty if there are such," he said.

According to press reports, Nikol Pashinyan does not receive newspapers in prison and cannot send letters to his relatives and friends.