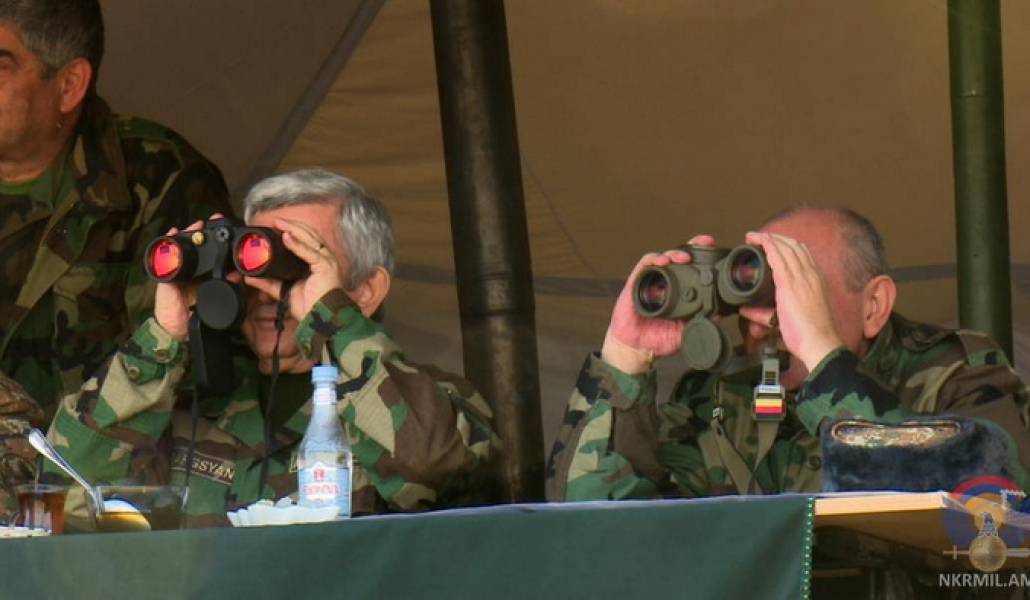 On December 2, the second day of Serzh Sargsyan’s working visit to the Republic of Artsakh, within the framework of the ongoing cooperation between the armed forces of the two Armenian republics, Serzh Sargsyan and AR President Bako Sahakyan joined the RA and AR Defense Ministers and high-ranking army officials to inspect the military exercises conducted by the Defense Army’s unified command in the southeastern section of the Republic of Artsakh. Mr. Sargsyan encouraged the most prominent servicemen with various incentives. On the same day, Serzh Sargsyan attended the commissioning of a multi-apartment residential building for servicemen, as well as the openings of a newly built canteen and barracks at one of the military units. Serzh Sargsyan handed awards and incentives to the best officers, contract and conscript soldiers for dedicated and excellent service. “Strong defense calls for effort, due diligence and hard work, which can ultimately lead to high professionalism. Modern armed forces imply not only state-of-the-art armament, but also the ability to apply it at the right moment and to its full capacity. I am grateful to you for today’s drills which testified to your high efficiency. Believe me, this is your response to all those who want to take away our homeland, who are trying to put on show their might and get something out of us. Peoples can protect their homeland if your type is dominant in them. We are in a position to defend our borders, and we will defend our homeland. I would like to thank your parents, your teachers, all those who have contributed to your upbringing,” Serzh Sargsyan said, wishing the servicemen a dignified stance and successful service. 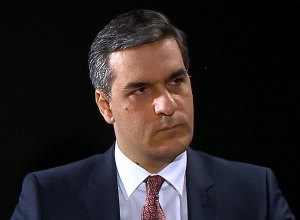 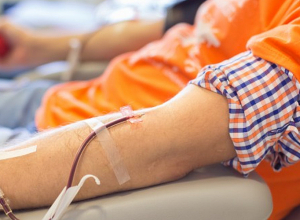 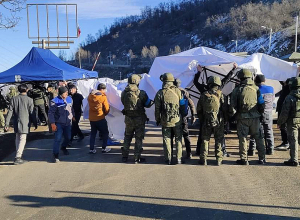