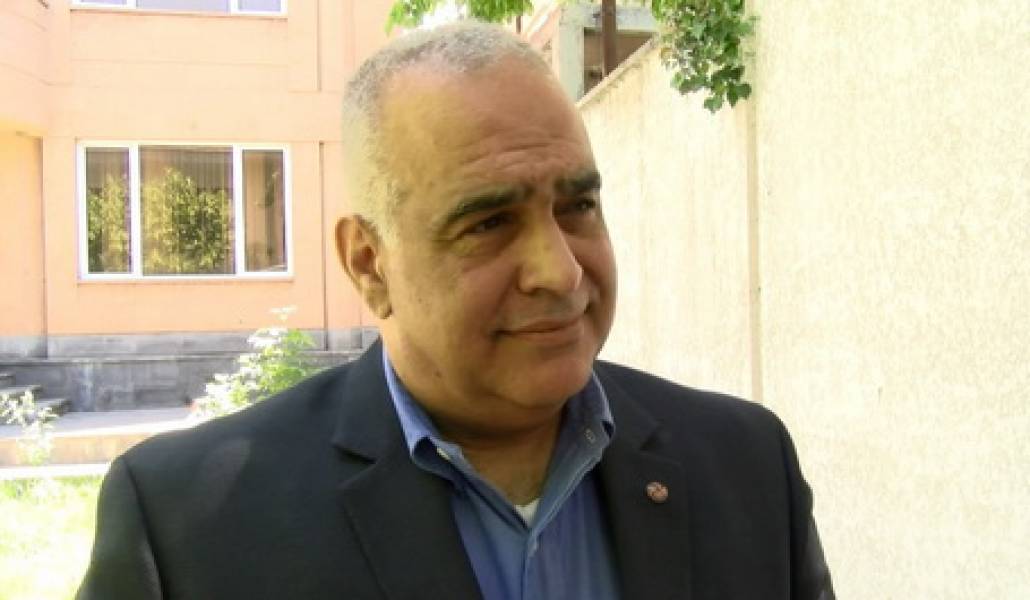 Why there weren’t post-election developments after the parliamentary elections; Heritage Party leader Raffi Hovannisian explains, “We had a candidate, who believes that blood of any Armenian shouldn’t be shed in Armenia.” Let the rich not get overjoyed, and the poor get sad. At the same time leader of Heritage Party calls on the supporters not to get into despair; they will not stop the political struggle after not appearing in the parliament, “One day we are sad, the other day it is hot, despair, everything will pass, I can also feel the same, but life goes on. Human rights, political prisoners, freedom of speech remain on the agenda.” Raffi Hovannisian together with Seyran Ohanyan and Vartan Oskanian think of establishing one party. The congress of Heritage Party will be held in a month, where the allies will be offered to unite in one power. He hints that he wants the new power to be called Heritage. Raffi Hovannisian supports large political consolidation. He can see real oppositionists under the flag of one political force, “We are open for cooperation with extra-parliamentary and some parliamentary forces; giving their names will be of no benefit, and we hope that before the congress its scope will be clear.” Most of all in Armenia’s Prime Minister Karen Karapetyan speaks of reforms and economic investments. But his [Premier’s] personality didn’t make the opposition figure change his attitude towards the ruling power. “Time will show the work Karen Karapetyan will do, but while speaking of mistakes of Armenia and while offering solutions, he should speak broader and more complete. He should say that the elections were rigged. At the moment I cannot see party purity, party Nzhdehism.” As a proof to his words, leader of Heritage reminds of recent rigged elections.