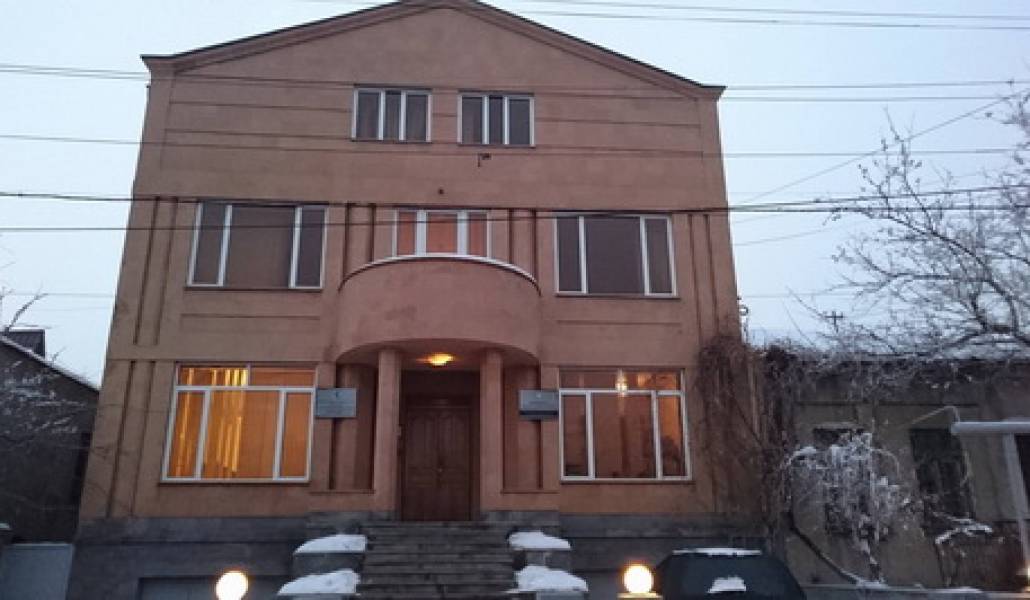 After a meeting, which lasted about three and a half hours, members of “Heritage” party didn’t reach a common denominator whether they will participate in the elections separately or with an alliance. Representatives of the party’s subdivisions were taking part in the board session. Zaruhi Postanjyan noted that she didn’t change her viewpoint and wants to take part in elections separately. In reply to the question whether it is possible that she leave the party as a result of disagreements, she answered ‘no’. In reply to the question by “A1+”, Armen Martirosyan noted that in general those, who want to make changes in the country, prevail in the party; it means those who want to participate in elections with an alliance. No clear terms are known when they will come to a final conclusion.