Armenia on the brink of police state: Heritage Party 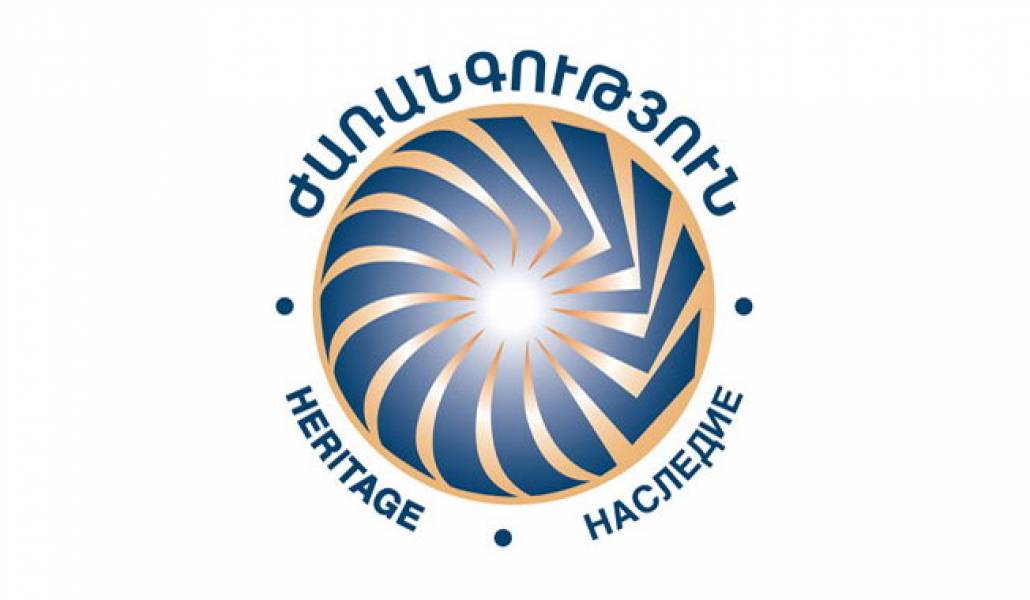 Statement by Heritage Party In the most egregious campaign of human rights violations since the falsification of elections and referenda, the ruling regime has rounded up and physically attacked hundreds of citizens, including journalists, for exercising their constitutional right of assembly. Many of the late-night arrests were conducted by plain-clothes policemen with the application of unprecedented violence.  Among those arrested were Heritage leaders Armen Martirosyan, Hovsep Khurshudyan, Susanna Muradyan, and Davit Sanasaryan.  Their whereabouts are unknown. We demand the release of all political prisoners and the resignation of this administration, which has proved to have nothing in common with the civilized world and much in parallel with Yanukovich and other despotic, totalitarian regimes around the world. Without protection of civil and human rights, both within the country and by the international community, the opportunities for discourse and justice will vanish, and our promising new republic will risk spiraling unpredictably into formless chaos. We suggest that all political forces and civil society stand together for the purpose of establishing, in short order, a constitutional state based on free and fair elections and a fundamental respect for the dignity of each and every citizen. Raffi K. Hovannisian 30 July 2016 Yerevan