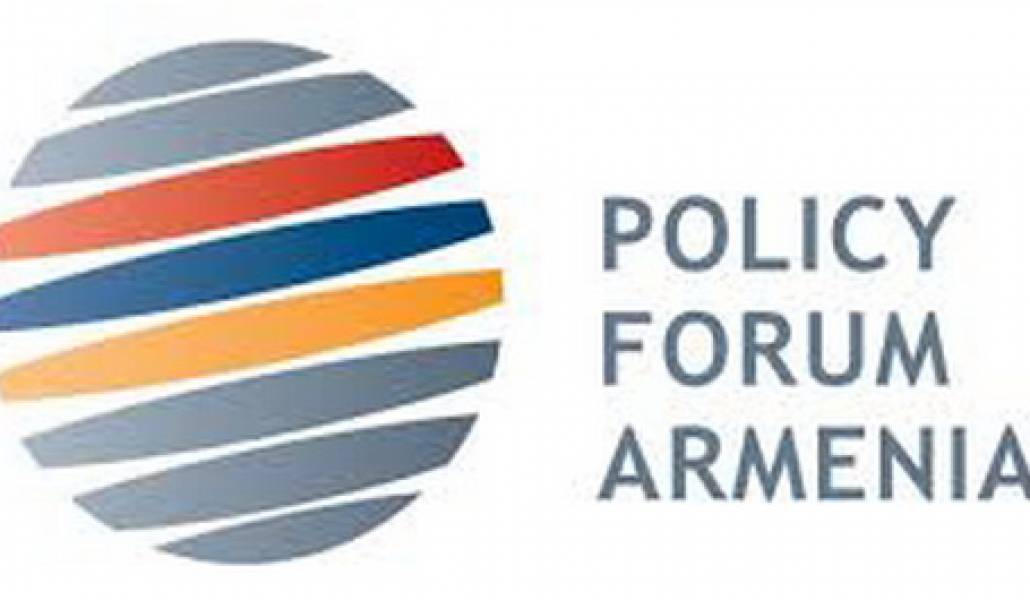 Policy Forum Armenia (PFA) condemns in strongest possible terms the arrests of prominent opposition leaders, members of the Founding Parliament, and harassment of PFA Executive Board Member Garo Yegnukian by Armenia’s ruling regime in the early morning hours of April 7th. "We are deeply disturbed by actions against these individuals carried under the pretense of "preempting mass disturbances," despite several public announcements by the Founding Parliament to the contrary. Such actions by the Armenian security apparatus, targeting influential opposition leaders and taken without securing material evidence, inflict fear upon Armenian citizens and severely limit political freedoms. PFA expresses its support to the civil society in Armenia and calls upon Armenians in the Diaspora to put all possible pressure on the regime in Yerevan to stop persecutions of civil and political activists," the PFA Executive Board said in a statement.