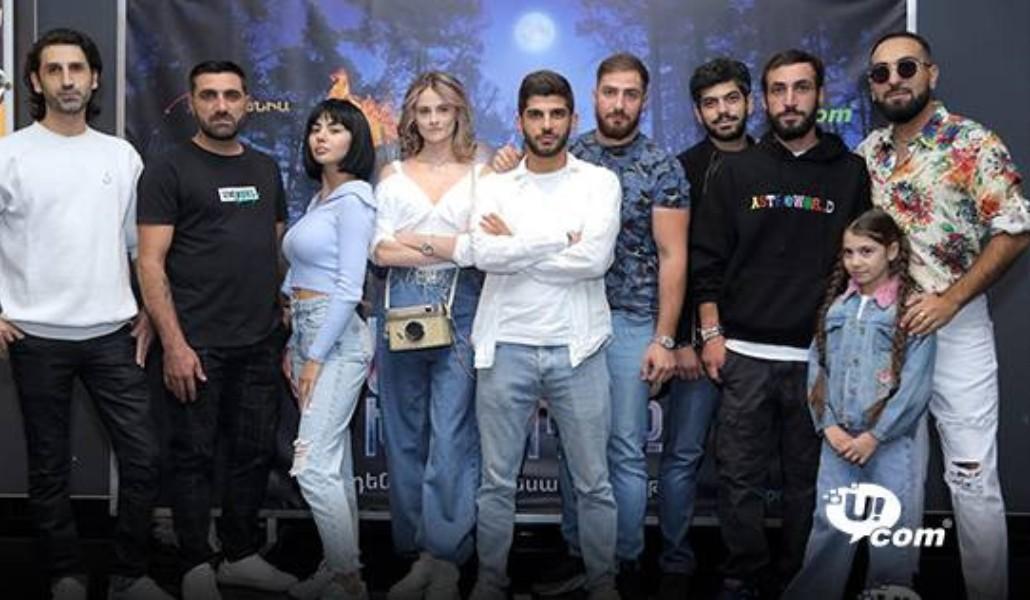 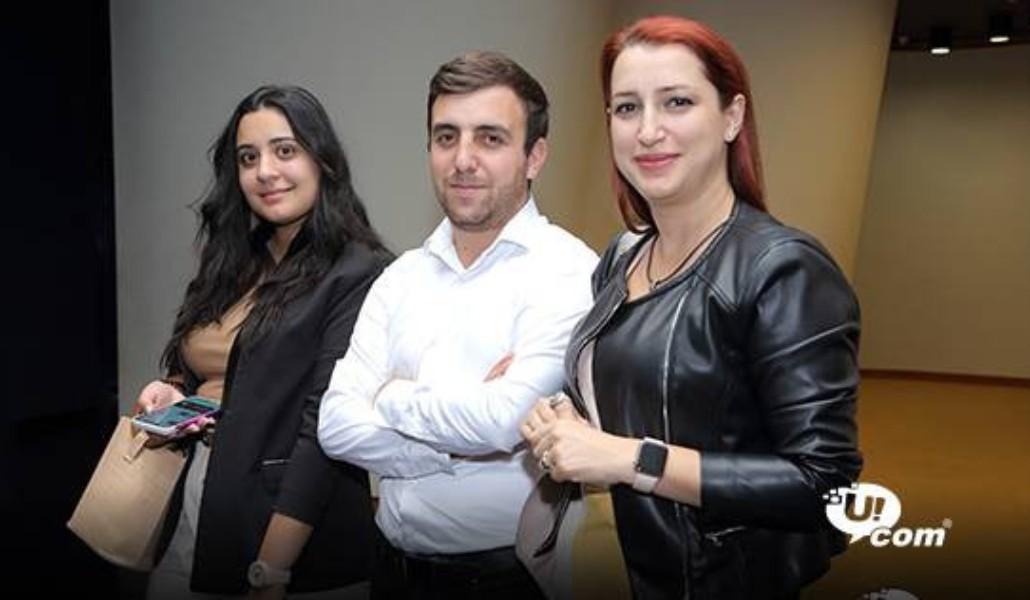 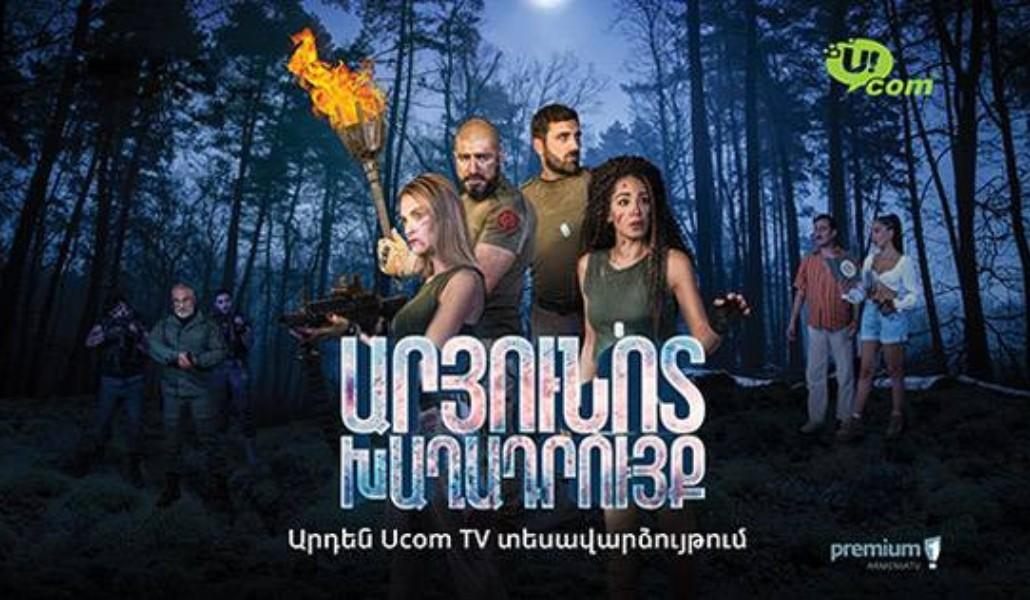 On September 30 the private screening of a new TV-movie, a co-production by Ucom and Armenia TV, took place. “Bloody Bet”, a new 20-episode thriller and drama TV-series, directed by Harut Shatyan, was represented. The screenwriter is Harutyun Ghukasyan and the producer is Ara Baghdasaryan. During the private screening at “KinoPark” the first two series of the TV-series were broadcast. The cast and crew of the film were among the invitees along with the other popular people. The Ucom TV subscribers, who use the “Video on Demand” service more frequently, also had the exclusive right to be present at the event.

As of October the 1st, the project will be exclusively available in the “Video on Demand” section of Ucom TV service, and starting October 12, 2021 it will be broadcast on “Armenia Premium” TV-channel, available to the Ucom TV subscribers only.

“We keep on creating Armenian TV-content, at the same time granting the Ucom TV subscribers the exclusive right of being the first to watch it. We will stay focused on the content delivered to the Ucom TV subscribers via "Armenia Premium" TV-channel, and we will regularly update it by offering diverse and quality projects to our customers. I hope that this new TV project with its different plot will really fit the taste of the audience that prefers Armenian content. We are grateful to “Armenia TV”, our long-term partners, for their assistance in this matter,” said Arina Arustamyan, the Commercial Director at Ucom.

“In the field of the Armenian TV we have presented a project which is exclusive in terms of the quality of its shootings, its scales, its complexity and the solutions of the script. With its tense plot, these 20-episode series is of a new format. We are glad that with the help of our partner “Ucom” we were able to create unique and different TV-content for the viewers,” mentioned Davit Babakhanyan, the Director General at “Armenia" TV.