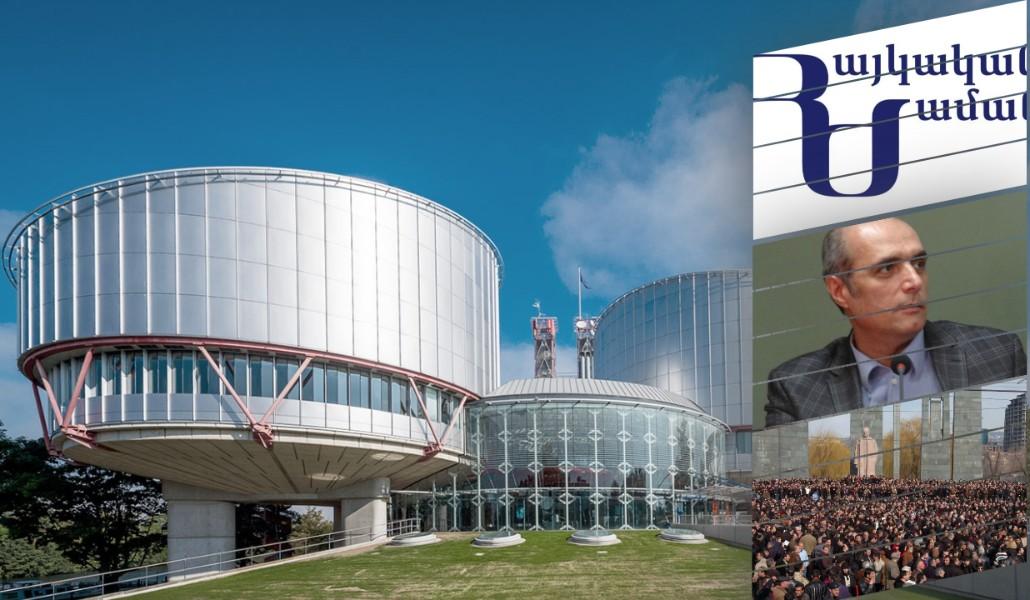 In today’s Chamber judgment1 in the case of Dareskizb Ltd v. Armenia (application no. 61737/08) the European Court of Human Rights held, unanimously, that there had been:

The case concerned actions by State authorities during a state of emergency following a presidential election in 2008, during which the applicant company was prevented from publishing its newspaper, Haykakan Zhamanak. It also concerned the court proceedings that followed.

The Court found in particular that the restriction on publication had had no purpose other than to limit criticism of the Government and had thus gone against the core of the right to freedom of expression as protected under the Convention.

The Court held that Armenia was to pay the applicant 9,000 euros (EUR) in respect of non-pecuniary damage.