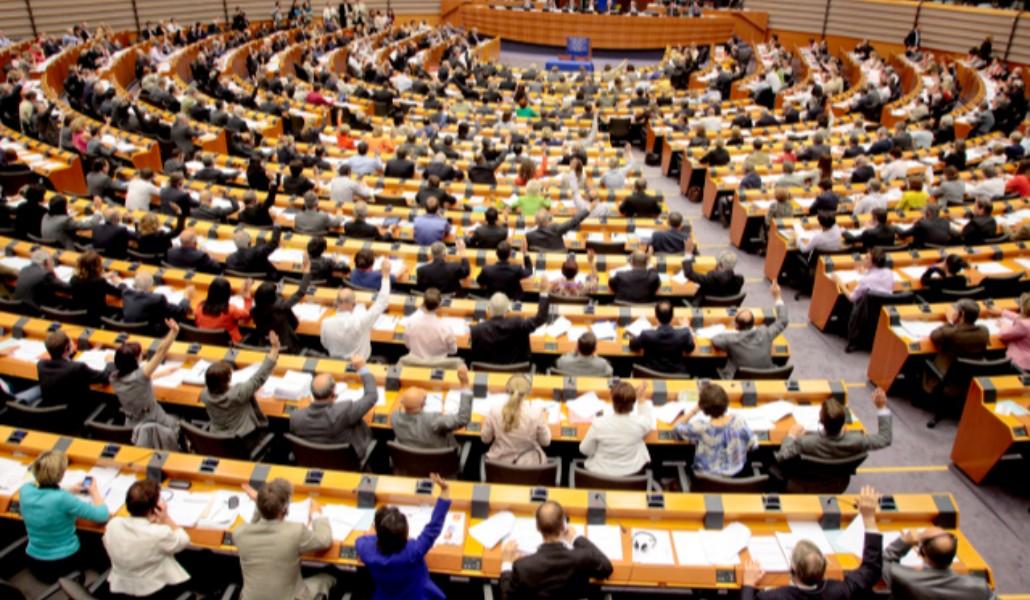 Parliament deplores the violence that took place during the most recent war between Armenia and Azerbaijan over the Nagorno-Karabakh area between 27 September and 10 November last year. MEPs also express their grave concern about credible reports, according to which Azerbaijan has been holding and torturing Armenian prisoners of war and other captive persons in degrading conditions since the end of active hostilities.

MEPs urge the Government of Azerbaijan to provide exhaustive lists of all persons held in connection with the armed conflict and to provide information about their whereabouts and health, including of those who have died in captivity.

The resolution finally demands the immediate and unconditional release of all Armenian prisoners, both military and civilian, detained by Azerbaijan during and after the conflict, and that Azerbaijan refrain from detaining people arbitrarily in the future.