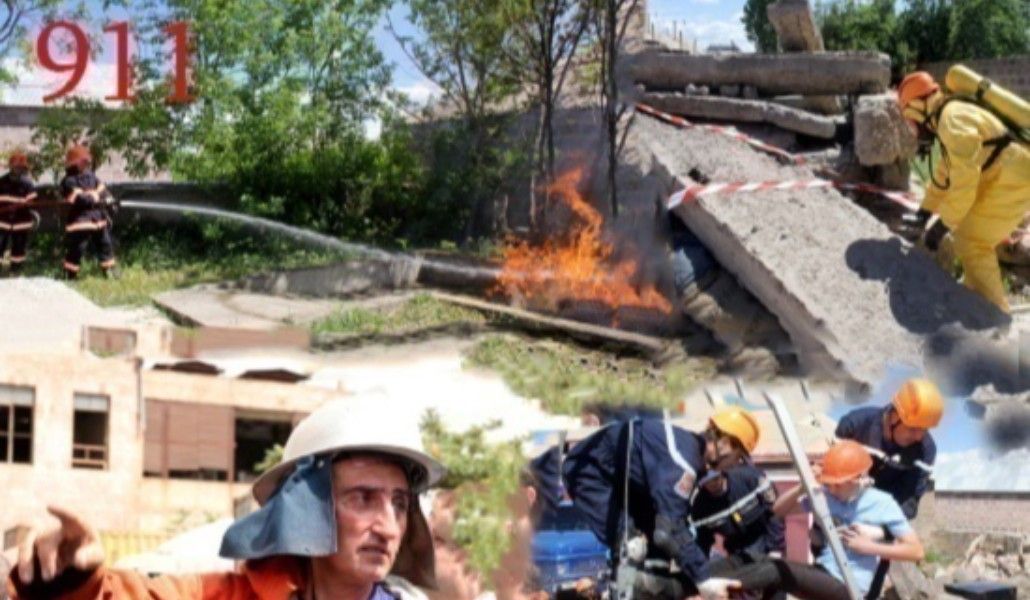 From March 29 to April 4, in total 385 cases were registered in Crisis Management National Center of the Rescue Service of the MES of the RA, 167 of which were emergent, including 94 fire cases, 1 explosion, 1 rock-fall, 5 suicide attempts, 43 road traffic accidents, as well as 152 household calls: there were 92 casualties, two citizens were rescued as a result of the operative rescue activities. 17 cases of death were registered during last week.

13 cases of poisoning were registered as well.

17 cases of the blocked transport means were registered connected with the weather conditions and other factors. The rescuers rendered assistance to 35 citizens and moved 17 means of transport blocked on the roadways to safe areas.

The Ministry of Emergency Situations of the Republic of Armenia urges to be as vigilant as possible and preserve elementary safety rules both in everyday life and on roads. 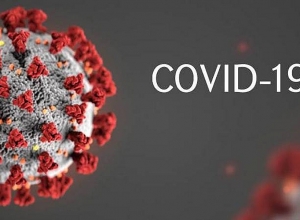 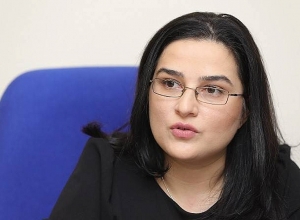 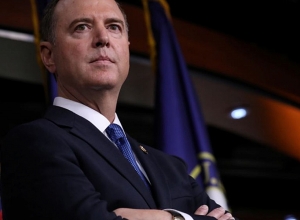 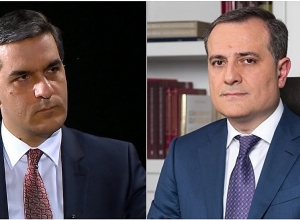