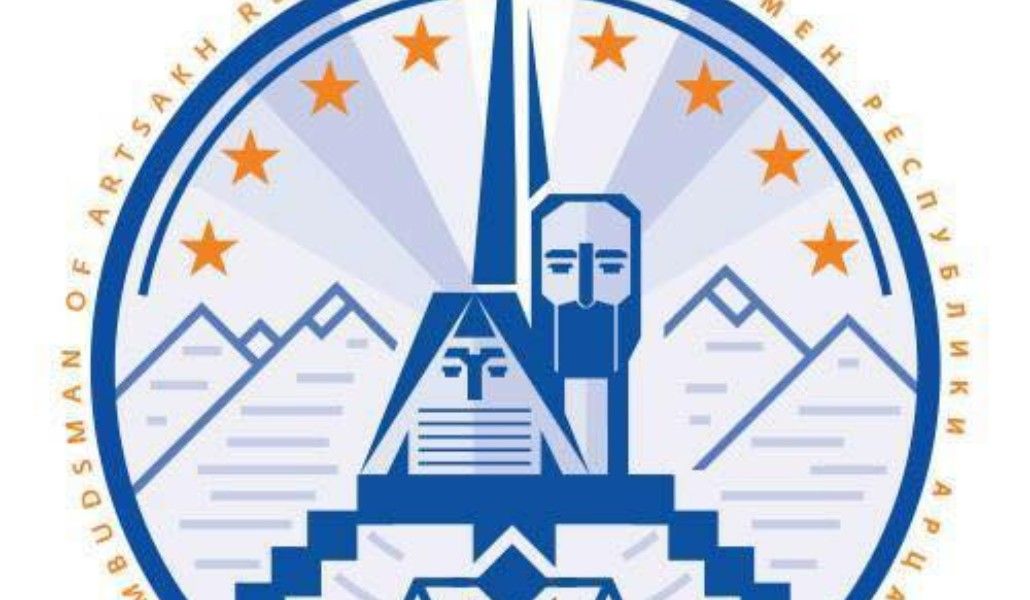 Atrocities committed by Azerbaijan against the people of Artsakh in April, 2016, have not been condemned properly by the international community. Azerbaijan used impunity for what it did 4 years later in the fall of 2020 in a large-scale aggression against the Republic of Artsakh and its people together with the Turkish and international terrorist groups, accompanied by gross violations of international humanitarian law, and war crimes against the humanity.
Throughout the 44-day war, Azerbaijan indiscriminately and deliberately targeted the civilian population and infrastructure of the Republic of Artsakh, tortured and inhumanely treated the prisoners of war and the bodies of the killed servicemen. It is with impunity that Azerbaijan still refuses to repatriate the Armenian prisoners of war, civilian captives and continues to vandalize the Armenian cultural monuments in the areas beyond Artsakh’s control. Azerbaijan’s behavior is the result of the years-long systematic policy of Armenophobia pursued at a state level.
Artsakh Ombudsman is convinced that the regular and gross violations of the international humanitarian law by Azerbaijan both in the April war of 2016 and during the 44-day war, are a matter of serious concern for the entire international community and should receive an adequate response from the international structures and authoritative human rights organizations. 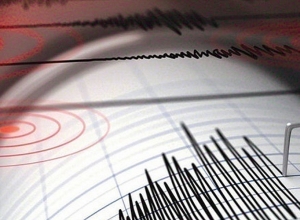 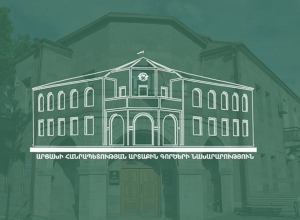 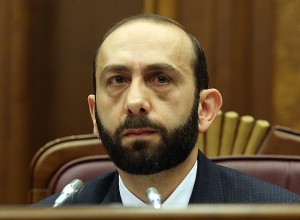