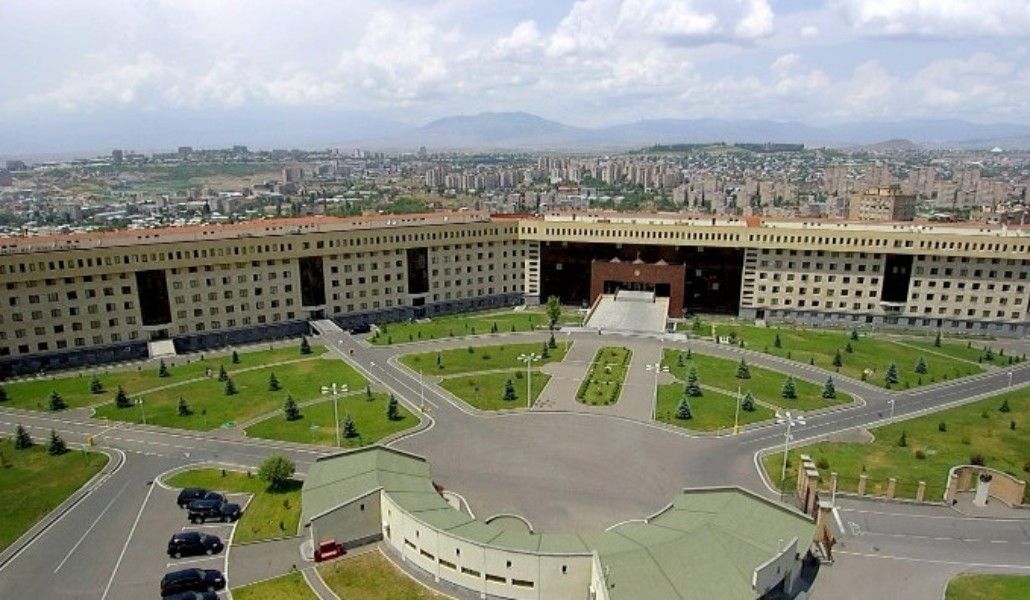 Today in the morning at approximately 10.00-10.15 a.m. the Azerbaijani side again violated ceasefire regime shelling the Armenian border guard positions located in the south-eastern direction, at the junction with Iran. The enemy also used combat UAVs, one of which fell in Armenia’s territory.
Having fixed the regular violation of ceasefire and the shelling of Armenia’s state territory, Armenia’s Ministry of Defense reports that it will have to strike in response in the direction of Azerbaijani forces.