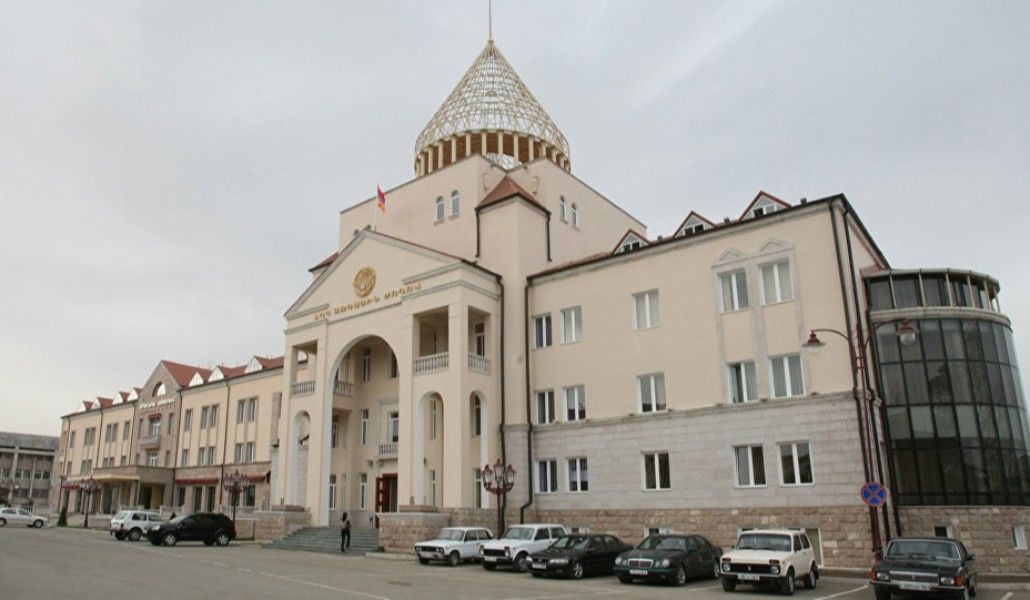 Appeal of the Artsakh National Assembly to Ethnic Minorities of Azerbaijan

The authorities of Baku, with the obvious instigation by Turkey, have started yet another large-scale offensive against the Republic of Artsakh on September 27, 2020, thus restarting active military acts. In reality, this time around one of the core intentions to restart the war is the expansion of Turkey’s influence in this region for which the ethnic minorities of Azerbaijan will shed their blood, will die or become disabled. None of the ethnic minorities of Azerbaijan will benefit from this war. Your interests and the interests of the Armenians of Artsakh are not in conflict. Armenians of Artsakh have always treated you with respect. It has been the authorities in Baku that during the last decade have impeded the historical ties and friendship that has existed between us for many centuries.
We in Artsakh are aware that the authorities in Baku prioritize sending ethnic minorities to the frontline, to the most dangerous parts of the battlefield, and where the probability of getting killed is the highest. This solves two issues for the authorities in Baku: on one hand they use you against Artsakh; on the other hand they get rid of you because you are one of the main obstacles on the way to mass Turkification of Azerbaijan. Though you factually participate in the offense against Artsakh within the army of Azerbaijan, Armenians in Artsakh grieve for every death and wounded amongst you because with that, the most important demographic and historical-cultural layer which has existed in this region for centuries comes to an end.
In order to avoid being killed for the sake of whims of the authorities of Baku, we appeal to the ethnic minorities of Azerbaijan:
Lezgins, Talysh, Avars, Udin, Tsakhur, Ingiloy, Rutul, Kurds, and peoples of Arran, Shirvan and Shahdag ethnicities who are at the edge of assimilation:
• By all possible means avoid military service; being sent to frontline and participating in military offense against the Armenians of Artsakh even if it means leaving the territory of Azerbaijan.
• Those who refuse to participate against the offensive of Artsakh and decide to leave Azerbaijan for this reason, will receive appropriate support by the Armenian institutions in Diaspora. In case you are on the frontline, try to escape and if an opportunity presents, try to surrender to the military forces of Artsakh. While crossing the border, those who want to surrender should prove that they are not carrying arms by holding white flags or a piece of white cloth over their heads that is very visible. Immediately after the surrender and after informing about your ethnicity, you will be regarded as a guest and not a prisoner of war, and you will be received in accordance with the millennial hospitality traditions typical to the region. You will have a chance to decide whether to stay in Artsakh or leave for another country. Those who choose to leave will receive appropriate support, including relevant documents for safely moving to a third country for further settlement.
As a token of friendship and non-hostile attitude towards the ethnic minorities of Azerbaijan, the Republic of Artsakh is ready to transfer without any pre-conditions the bodies of servicemen who fell as a result of the offensive against Artsakh that are in the territories under the control of Artsakh military.
To organize the procedure, the relatives of the fallen servicemen can apply to the appropriate service of the Republic of Artsakh.