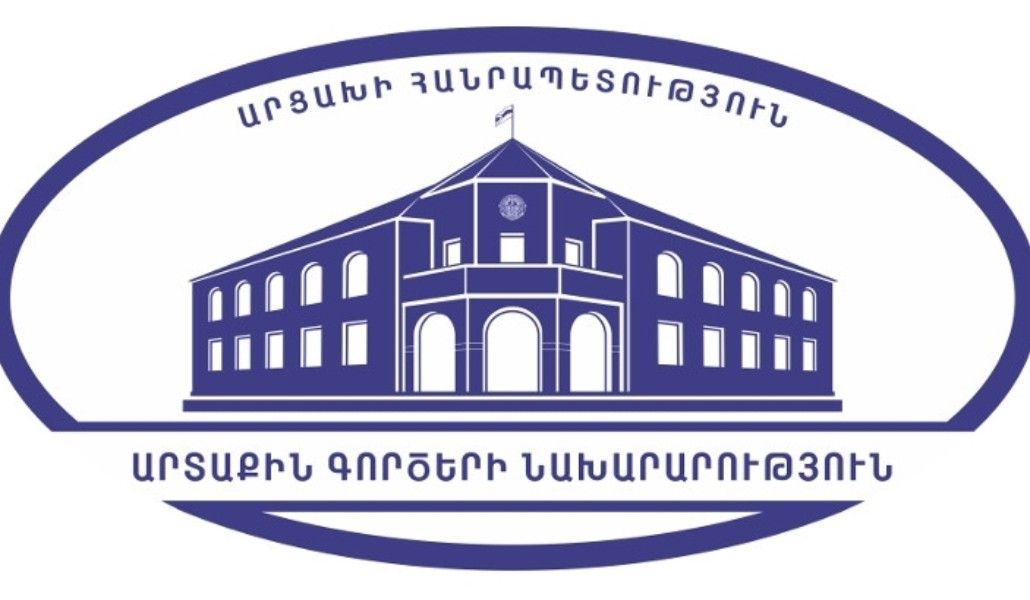 26 years ago, on July 26-27, 1994, the Republic of Artsakh, Azerbaijan and Armenia, under the mediation of the OSCE Minsk Group Co-Chairmen, signed a document, in which they confirmed their strong determination to continue to fulfill their ceasefire commitments and fixed the indefinite nature of the Agreement on the full cessation of fire and hostilities of May 12, 1994.

This trilateral document, as well as the agreement of May 12, 1994 and the agreement of February 6, 1995 on strengthening the ceasefire created the required conditions for finding a settlement of the Azerbaijan-Karabakh conflict through negotiations, and they serve as a basis for the peace process so far. Being the key elements of the process of not only settlement of the Azerbaijan-Karabakh conflict, but also for ensuring regional security in the South Caucasus as a whole, these agreements are the best evidence of the efficiency of the trilateral negotiation format, within which they became possible.

Unfortunately, we periodically witness attempts by the Azerbaijani side to relinquish its commitments to maintain peace in the region and to endow itself with an imaginary right to unleash a war, as well as to undermine the agreements making the basis for the peaceful settlement process. However, such attempts have always met with a sharply negative reaction from the international community.

In 2016, in response to the situation that arose as a result of a new war unleashed by Azerbaijan against Artsakh and the attempts by official Baku to denounce the Agreement on the full cessation of fire and hostilities of 12 May 1994, the OSCE Minsk Group co-chairing states - Russia, the United States and France, as well as the Secretary General of the United Nations, the OCSE Chairperson-in-Office and the Secretary General of the Council of Europe called for the strict adherence to the commitments to maintain the ceasefire, thereby recognizing the binding nature of the aforementioned agreements of 1994-1995.

Against the background of the direct armed aggression of Azerbaijan unleashed on the Tavush section of the Armenian-Azerbaijani border on July 12, 2020 and the subsequent targeted escalation of the situation, the need for the international community to take practical measures to ensure the impressibility of the peace process and to exclude the possibility of resumption of the hostilities becomes increasingly urgent. The escalation of tensions on July 12 serves as yet another reminder of the imperative nature of the immediate establishment of mechanisms for the international ceasefire control.

The Republic of Artsakh confirms its adherence to the commitments assumed to fulfill the agreements on the full cessation of fire and hostilities. At the same time, the authorities of Artsakh will continue to take all necessary measures to strengthen the country's security, and they are ready to suppress any attempt by Azerbaijan to launch a new aggression against the territorial integrity and sovereignty of the Republic of Artsakh.