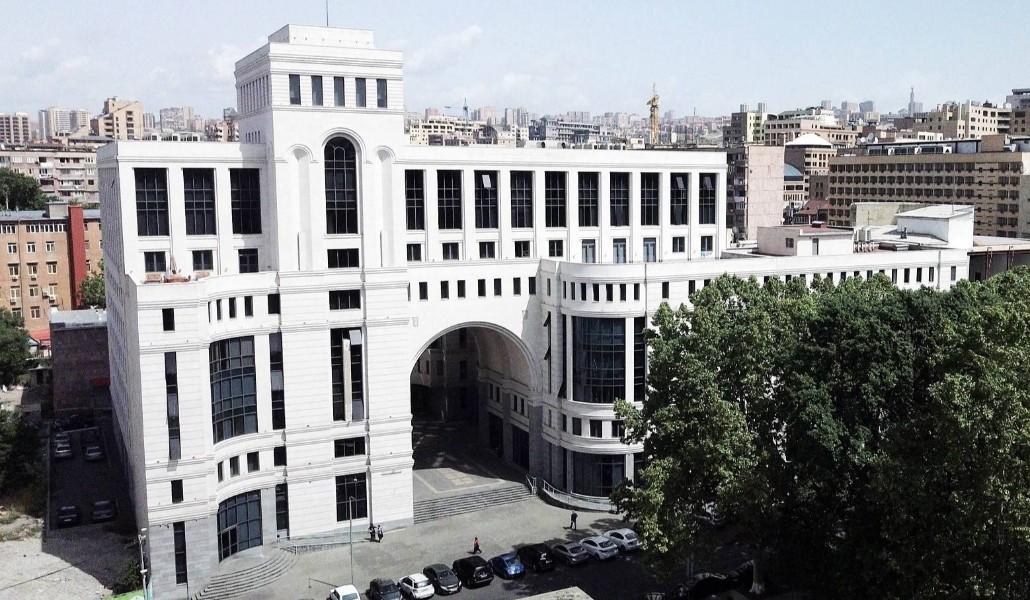 On July 12, following the attack by the Azerbaijani armed forces in the direction of the Tavush region of the Republic of Armenia, the leadership of Turkey, including the President, the Foreign Minister and the Minister of Defense issued a number of official statements.

These statements not only contain commitment of unconditional support to Azerbaijan, but also exhibit clear regional ambitions towards the South Caucasus, which the President of Turkey, along with other officials, attempt to substantiate by referring to Turkey’s  “historic mission” in the region.

Invoking its historical mission and ethnic or religious affiliations, Turkey has already destabilized the situation in a number of neighboring regions: the Middle East, Eastern Mediterranean and North Africa causing immeasurable sufferings to the peoples of those regions.

It is noteworthy that in 21st century, Turkey builds its policy in our region on the traditions of kinship, justification of the Armenian Genocide and the impunity of that crime.

Turkey’s provocative and biased stance seriously undermines the peaceful settlement of the Nagorno-Karabakh conflict and proves that Turkey can not be involved in any international processes related to the conflict and first and foremost within the OSCE framework.

With its approaches, Turkey is a security threat for Armenia and the region, and broad regional and international cooperation is needed to counter it.