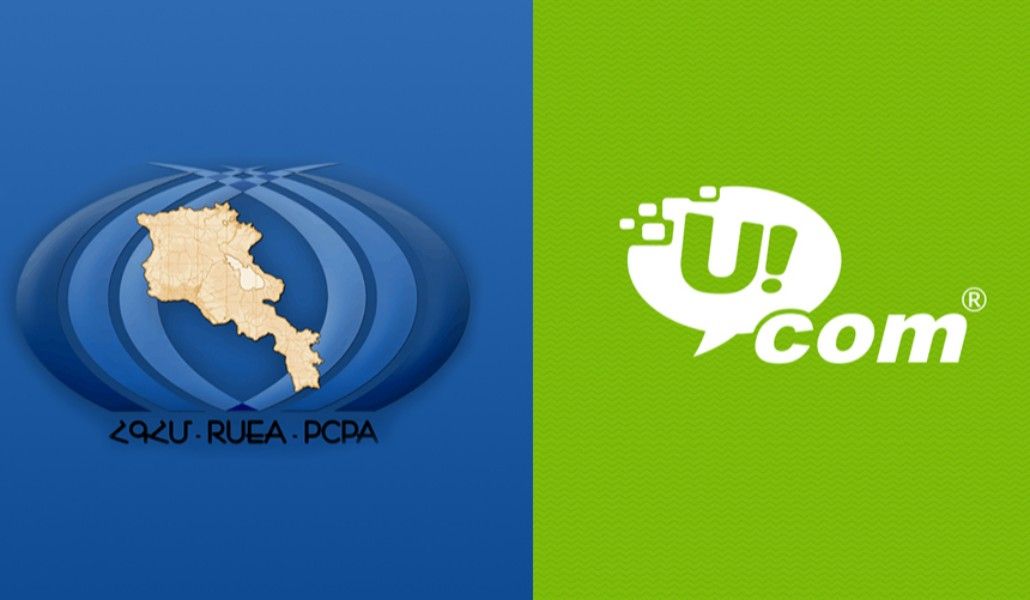 A A
Business Official

The Republican Union of Employers of Armenia, which has been operating in Armenia since 2007 and represents more than 20 percent of Armenia's largest companies, has expressed concern over the risks to the economy caused by Armenia's state and law enforcement agencies. The official statement of the union, in particular, reads:

"Staying committed to the continuous improvement of the business environment, protecting the interests of the business community and employers to guide economic growth and prosperity, the RUEA expressed its concern over the risks of deviating from the requirements of the RA Constitution within the framework of anti-corruption functions. That is, the state power of the Republic of Armenia is implemented on the basis of the principle of separation and balance of legislative, executive and judicial powers, the provision of which must always accompany any action.”

The statement says that the Armenian economy is not yet endowed with a large number of successful enterprises, and it is possible not to equate the history of the founders of enterprises with the reputation and activities of the enterprise itself in order not to harm a large number of beneficiaries.

"Ucom is widely popular and is known as a highly efficient organization, and in this regard, we have to ensure that its day-to-day business and reputation are not damaged," the statement said.

It should be reminded that on April 28, Gurgen Khachatryan, Chairman of the Board of Directors at Ucom, stated that he was demanded by high-ranking state officials to alienate Ucom. The statement was followed by criminal prosecution against Gurgen Khachatryan as well as attempts to harm the company, such as the May 13 crackdown on Ucom's mobile network by unknown individuals. 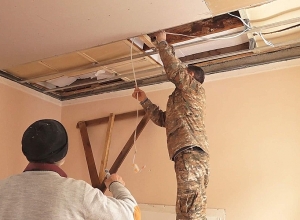