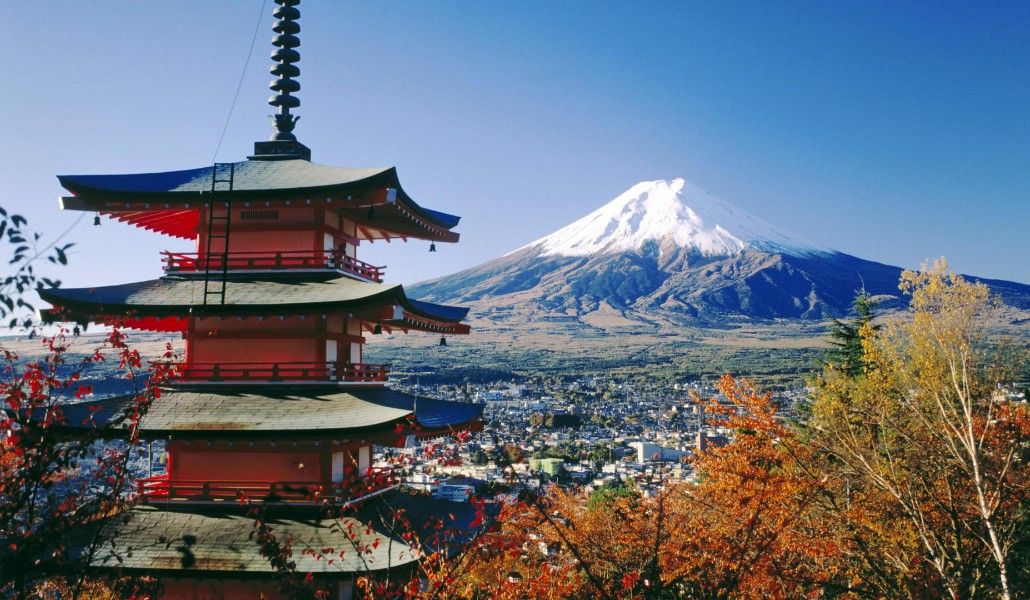 Entry ban places in Japan, including for citizens arriving from Armenia.

The ban will not apply only to citizens with "special circumstances" who will be able to enter Japan, but will have to pass a new coronavirus test, and after the test result will be self-isolated for 14 days and not make use of public transport.

The conditions of ''special circumstances'' are applicable particularly to citizens with status of ''Permanent Resident'', ''Spouse or child with Japanese National'' or ''Long term resident''.

To note, starting from today (April 2nd), the decision of imposing a 14-day quarantine, according to which citizens should be self-isolated in their homes, also enters into force against all citizens arriving in the Republic of Korea (regardless the following circumstances: the country from which the citizen arrives, the purpose, long-term or short-term visit, etc.).

People not having a place to live will be provided with hotel rooms.

Expenditures will be made at the expense of citizens, the daily cost will be 100 thousand Korean won (about 81$).