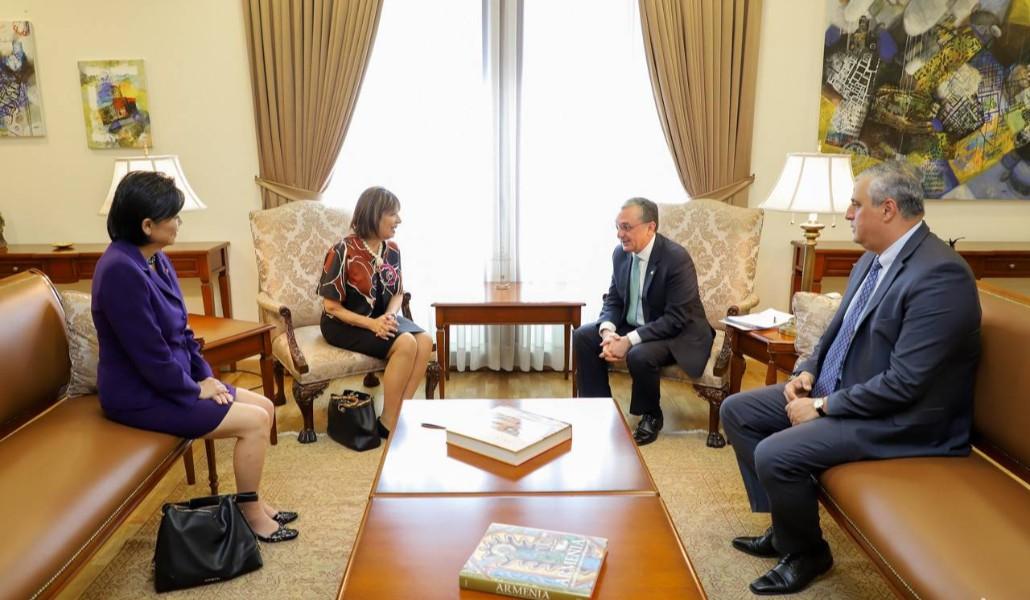 Foreign minister of Armenia Zohrab Mnatsakanyan received Members of the US House of Representatives and Congressional Armenian Caucus Jackie Speier and Judy Chu.

As the press service of the MFA Armenia, greeting the congresswomen, Minister Mnatsakanyan noted that Armenia highlights Armenian-American dialogue at all the levels, highly appreciating the efforts of the congresswomen in strengthening the Armenian-U.S. partnership and bringing into life numerous pro-Armenian initiatives.

The Armenian FM presented to Jackie Speier and Judy Chu Armenia’s foreign policy priorities and the reform process initiated by the Government based on the broad mandate of the people.

A number of international and regional issues were touched upon during the meeting. 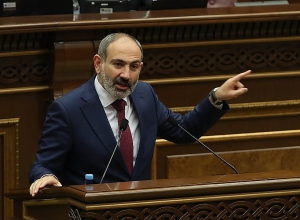 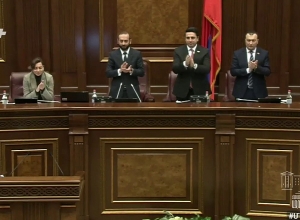 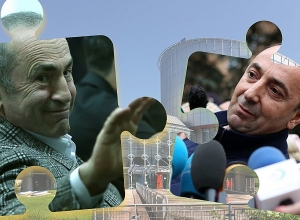