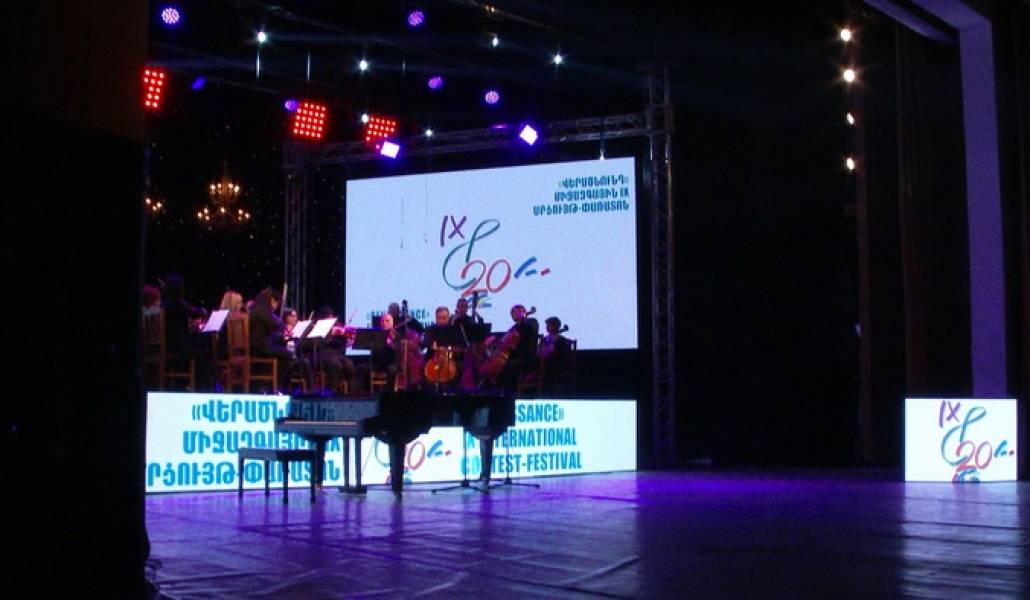 “Gyumri is a city having  amazing attraction, which immediately captures one’s heart and soul and always remains with you,” says jazzman Valeri Grokhovski, who has paid his third visit to “Renaissance” international contest-festival. “It is surprising how the small country like Armenia can have so many talents and organize such a big event.” 3000 participants from 35 countries, 5 age groups, 19 nominations. For accordion player Mikhail Belikov the most important thing is not the victory, but participation. He is impressed with the discoveries he has had in this city. He has never seen such hospitability and warmness. He liked very much national instruments like qanun and zurna, which he has never seen. This year the festival is dedicated to the 25th anniversary of Armenia establishing diplomatic relations with a number of countries as well as to 20th anniversary of establishment of Gyumri branch of Conservatory after Komitas. Within the frames of the festival, 11th international “Cultural dialogue” symposium was held with the participation of rectors from famous foreign musical institutions. According to the words of the rector of Abu Dhabi Conservatory, it was a platform for them for acquiring new projects with different musical institutions, discussions and agreements for joint projects. “Renaissance” international contest-festival will be held until May 30.