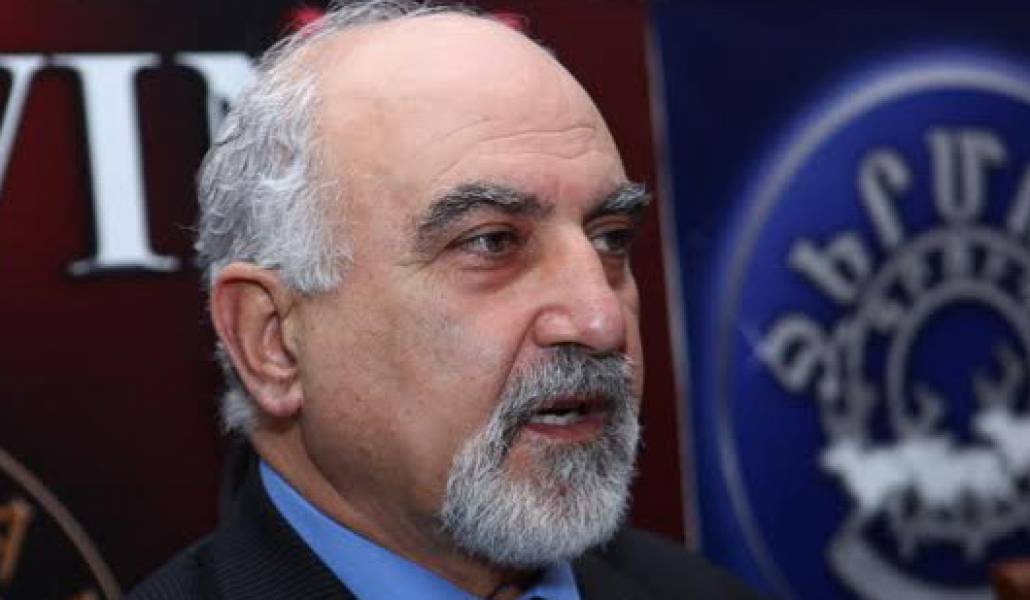 The Union for National Self-Determination (AIM) is likely to withdraw from the alliance formed with former Foreign Minister Vartan Oskanian and former Defense Minister Seyran Ohanyan if the alliance continues to linger and keep its plans secret,” AIM Leader Paruyr Hayrikyan said on February 7. “There is some unexplained tardiness in our alliance. The alliance does not have a name yet, which suggests lack of responsibility towards the bloc. For us, unity cannot be an end in itself. We should speed up our actions otherwise the AIM will return to its original position. If we fail to join efforts and create a powerful union, everything else is unnecessary. In that case, the AIM can say that it has nothing else to do in the alliance,” Mr Hayrikyan said. He says forces in the alliance are fighting for their place. “It is much easier to solve the problem of seats in a dictatorship, which is not the case in democratic structures. If you are determined to win and if you want to see changes in the country, does it matter whether you came first or tenth on the list? The AIM will not participate in this fight for seats as I have already said that I am ready to be the 10th on the list,” the AIM chairman said. In the end, he expressed hope that the alliance would eventually come to an agreement over lists.