Civil Agreement: We are going to implement regime change 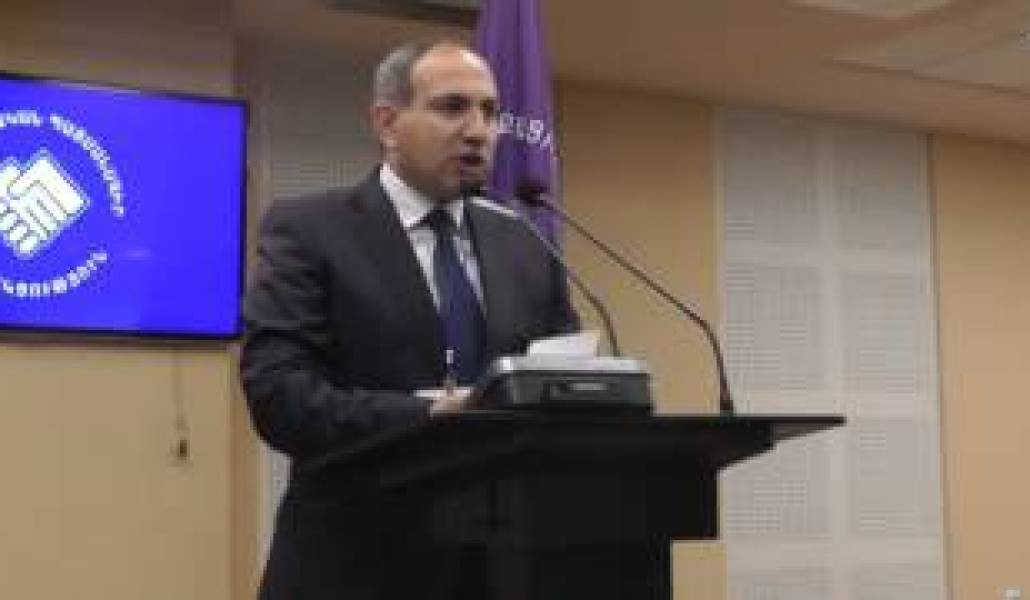 The first conference of Civil Agreement has been launched at Yerevan Elite Plaza complex. After 2-year discussions it has been decided to create a party called Civil Agreement: said  member of Civil Agreement Management Board Nikol Pashinyan at the beginning of his report. What is the point of creating one more party? – This party is not going to remain an opposition. According to Nikol Pashinyan, the party is going to assume the RA state government on behalf of the people in the near future. The Republic of Armenian must become the most preferable place for the RA citizen, period of repatriation must start. These authorities have reached “achievements” only in one sphere: they have deprived the people of the confidence of having state and citizenship.” The party promises to double the number of the RA population in the future 20 years. The party is getting ready for elections- group of trustees including 6000 people, formation of an observation group including 1000-2000 members in Diaspora, these are the first steps. “We don’t have time for making hasty actions. We are going to implement regime change in the shortest and realistic way,” summed up Nikol Pashinyan.